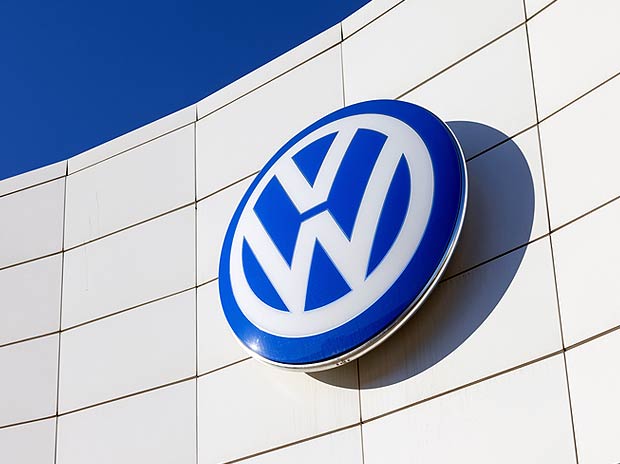 German carmaker Volkswagen is in talks with Tata Motors to partner for a small car development programme, a German business magazine Manager Magazin has reported.

While the talks are in the initial stages, Tata Motors might partially or fully develop a low-cost small car to be later sold under the Volkswagen brand in emerging markets such as India, stated the report.


“We regularly have discussions with different companies to explore future collaborations but we do not have any specific announcements at present,” a Tata Motors spokesperson said.


The German carmaker has repeatedly tried its hand at the compact car segment including a partnership with Japan’s Suzuki Motor Corporation but failed to crack the intensely competitive market. Tata Motors on the other hand successfully developed and launched one of world's cheapest cars Nano, highlighting its expertise in low cost vehicle development.


Volkswagen’s most affordable car in India is the Polo whose prices start at around Rs 5.5 lakh.


But the segment below the Polo forms a large chunk of the market dominated by Maruti Suzuki and where Volkswagen is struggling to enter.


Volkswagen's share in the Indian domestic market stands at 1.52 per cent as of June 30, 2016 while its sales declined by nearly 10 per cent even though the passenger vehicle industry marked a growth of nearly seven per cent, according to data supplied by the Society of Indian Automobile Manufacturers.