Volkswagen Passat is Europe Car of the Year 2015

The new Volkswagen Passat has been awarded Europe's “Car of the Year 2015” by the international “Car of the Year” jury. The winner was announced before the Geneva International Motor Show. In its eighth generation now, the Passat is one of the most successful mid-class cars in the world and one of the highest-volume series of the Volkswagen Group worldwide with 1.1 million units in 2014. This is the third Volkswagen car in recent times to receive the honour as Polo and Golf have won the award in 2010 and 2013 respectively. 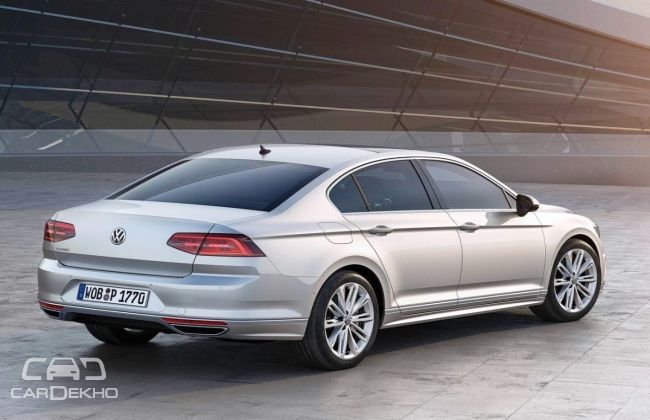 “We are extremely proud of this accolade,” explained Prof. Martin Winterkorn, CEO of Volkswagen Aktiengesellschaft, at the prize-giving ceremony in Geneva. “In the new Passat, we have again succeeded in developing a car that sets the standards for its class in terms of technology and quality. This honour is a tremendous confirmation for the work of our engineers, designers and the entire team. The new Passat shows that the Volkswagen brand has the right answers to the challenges of our time.”

Receiving the award, Mr. Heinz-Jakob Neusser, Member of the Board of Management Volkswagen Brand for the Development Division, said “We are delighted by the honour of “Car of the Year 2015”. This accolade has a very special significance for us because it is awarded by independent international trade journalists. In addition, the honour is known to have a high standing for our customers.” 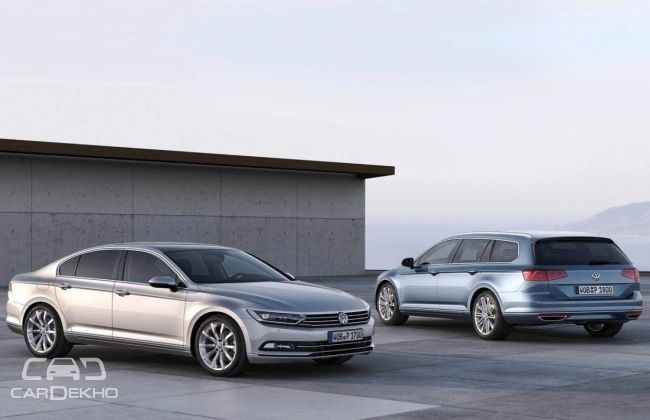 The Passat is regarded as one of the most innovative cars in its class thanks to advanced engineering methods and technologies. Some of the innovative features of the Passat include systems such as Active Info Display (a completely digital instrument cluster), extendable head-up display, app-based Rear Seat Entertainment for tablets, Front Assist with City Emergency Braking and Pedestrian Monitoring as well as three further global firsts: Emergency Assist (vehicle stops in emergency), Trailer Assist (assisted manoeuvring with a trailer) and Traffic Jam Assist.

The jury consists of 58 European motoring journalists from 22 countries and the candidates underwent detailed testing, comparisons and evaluations based on criteria such as economy, comfort, safety, driving characteristics, functionality, design and technical progress. In the 52nd edition, the new Passat overcame its six rivals in the final with a total score of 340 points.