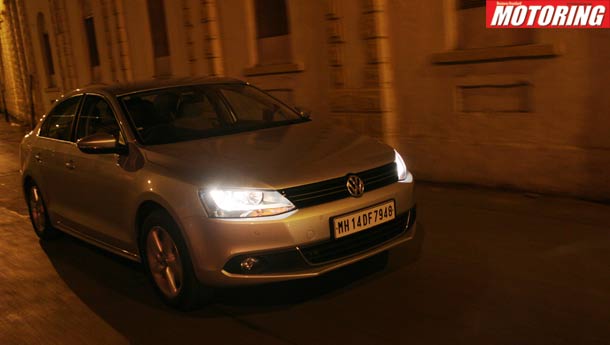 "Volkswagen announced the launch of the compact, efficient and powerful 1.4 L Jetta TSI today. With this launch, the Jetta now becomes even more attractive for the customers providing a choice of both efficient diesel and petrol engines," the company said in a statement.

Volkswagen has so far been selling only the diesel variants of the Jetta in India that are priced between Rs 14.93 lakh and Rs 18.90 lakh (ex-showroom, New Delhi).

Commenting on the launch, Volkswagen Passenger Cars Director Neeraj Garg said: "...We strongly feel the need to provide the customer with a choice to opt for a value for money petrol car. The Jetta TSI is the perfect answer, a powerful car with an extremely efficient engine consuming less fuel."

The new Jetta TSI is powered by a 1.4 litre 6-speed manual transmission, the company said.