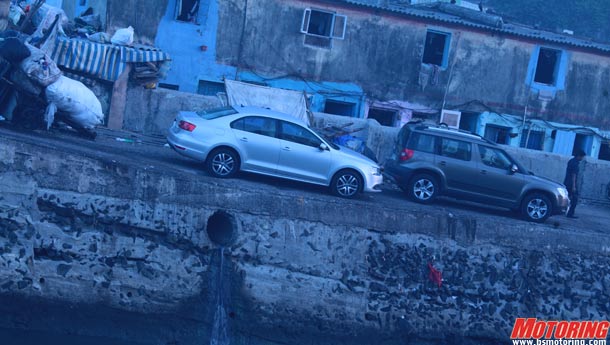 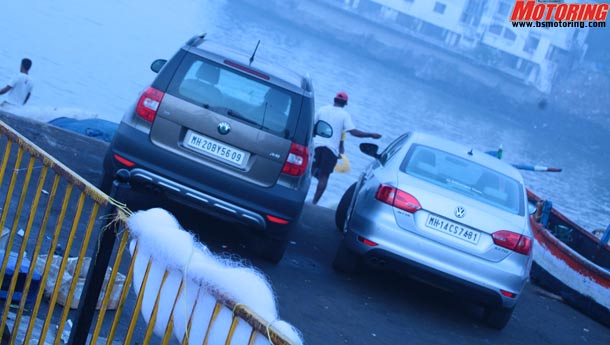 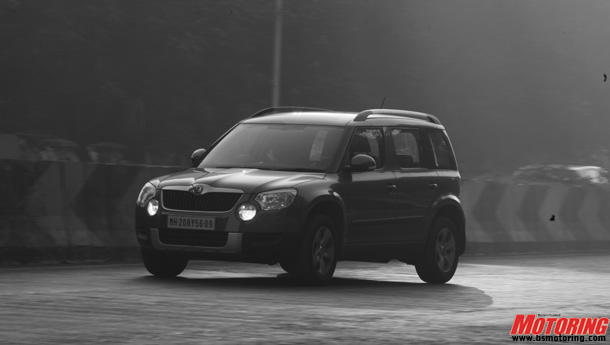 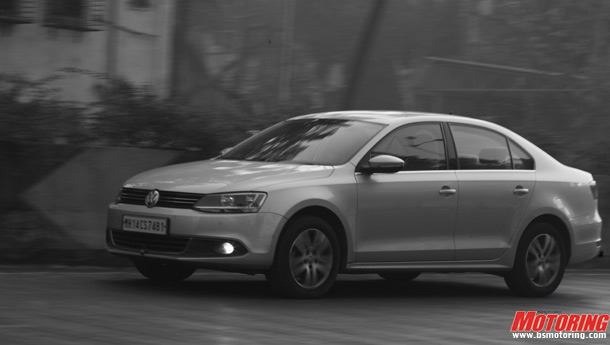 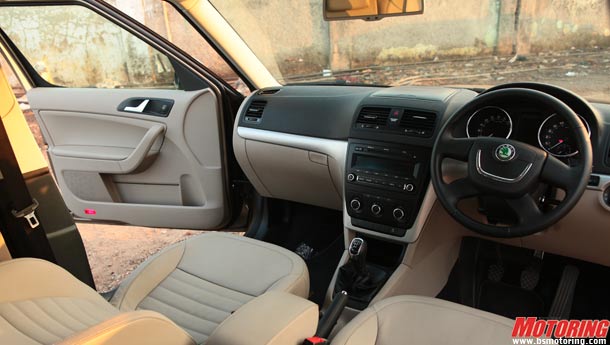 Horses, horses, horses! I’ve had enough! What is with horses that make our children squeal with excitement?! Octavia, when she was in grade WRC even began smoking heavily due to much exposure to horses. Horses stink!’ Father Skoda was not pleased with his son Yeti’s report card. Yeti had spent too much of the semester flaunting his horses and making friends with those BSM Earthlings but it wasn’t actually making him very popular with the rest of the country. It was a gloomy, rainy evening and the ongoing dinner was, thereafter, just much clinking of cutlery. ‘Take away at least 30 of his horses right now!,’ he ordered one of the many Earthlings that were at his service. ‘Take away his wood finished trim. Brushed aluminium is enough! And toss his touch-screen!’

TDi street, Chakan, was buzzing with activity. It was the house of Mr Volks Wagen, who was one of the biggest industrial players in the region. He was the father of seven children, Polo, Vento, Jetta, Passat, Beetle, Phaeton and Touareg. Jetta was his prettiest daughter and as is the case with most pretty heiresses, she wasn’t very sociable. She aspired to be the heiress of the Wagen empire and running parallel in this conquest of hers was her cousin, Yeti. Yeti wasn’t as vocal about it – he’d spend much of his time being a beach bum or up in the Himalayas. But fame, wealth and popularity spare no soul. The families had somehow held their own, but secretly,

the Skodas and the Wagens would hit a slightly cold note when it came to their two youngest, hippest children.

Jetta and Yeti would often bump into each other on the busy streets of Mumbai. Yeti was a softie, so he’d try and plant a peck on her cheek when they met but every time, just when he was ‘this’ close, reality would strike in the chaotic beeping of parking sensors. He decided it wasn’t worth it. Plus, it would make their families very, very cross. Now, it was a known fact that Jetta was a fast woman, an urbanite who had a liking for DSG, of which it is said she wouldn’t have any less than six cogs. She’d nudge his ORVM (err, that’s a manually foldable part of his anatomy) and brush past before he’d even realise it. They knew they were coming in each other’s way. Despite the elders conspiring to ‘keep it all in the family’, a smart plan to maintain the Earthlings’ loyalty, reports of their competitiveness leaked out into the public.

A week later, all the arrangements had been made. He felt a bit noisy on the inside but his drinking habits had become much better as a result. One fine morning, as

Yeti was out for an early jog, the Wagens’ daughter Jetta began chasing him hurriedly. At first, he ignored her but then she brushed past him quickly, exchanging a quick glance. Yeti felt weak. He wished he had Jetta’s quick wit. But sacrifices had to be made.

Jetta had made it clear – she was more powerful and she’d be calling the shots on the road called life. Yeti followed Jetta around for quite a bit, struggling to catch up on most occasions, until they got to a promenade on the seafront. Yeti spotted some Earthlings there and immediately recollected what his now deceased sister, Octavia Combi, had looked like once in a magazine advertisement about, erm, her newfound large-ish derriere. Absurd times, those were. The two overlooked the sea and spoke at length. ‘Our paths are different,’ said Yeti, ‘and I really don’t think it’s fair that despite my ability (and your inability) to venture into the woods and earn some respect, you get to have six cogs at the end of the day while I have to make do with five. You even get 30 more horses to keep in your courtyard! Oh, and I admit, I’m not as quick-witted as you are (probably because I’m larger and heavier built – you know how it is with us muscular types), but I had to give up my earlier lifestyle in order to obtain a healthier report card at college. Despite all my sacrifices, I’m unable to be survive for anything less than ` 13.61 lakh while you, despite all your virtues, do so for only ` 14.29?  How?’

After a deep sigh, Jetta, her gaze fixed on the crashing waves, said in a muted but firm voice, ‘Yeti, you know you’re one of the most eligible bachelors in town, right?’ Yeti was moved by her words, but couldn’t take his mind off his worry. ‘Look,’ she said, sensing his state of mind, discreetly slipping her palm into his, ‘I like you. I think you’re very handsome. I haven’t much affection for horses – they simply make life go by too fast! See, we’re both not social butterflies like Innova and Xylo, those bulky, unshapely women . We can tolerate, at the max, five Earthlings at a time. And you, while at it, keep all that space in the back of your head for Earthling’s pets, luggage and what have you! Plus your wraparound hindsight is really cool, makes you look so European! Yeti, I know our life is full of sheet, but yours is even more so, no? And we live in India, where ‘might is right’ is the norm...’ After a moment’s pause, she added lustily ‘A bigger body, a tallish stance is always more imposing, commands more authority. This explains why those Earthlings seem to think you’re really cool. Your expensive ways are, hence, justified, no?’

Cunning, as it were of Jetta, it seemed to be working on him. Little did he know that the BSM Earthlings were crazy about horses and that space just made for an exciting pot-boiler. Jetta, by encouraging Yeti into being down-to-earth would ensure he would always remain middle-management. She understood Yeti’s small-town origins fully well (he was born in the Czech Republic after all) and knew he’d give in, to sustain himself in the hustle-bustle of Mumbai city.

Yeti cut in hesitantly ‘So why is it that you’re so popular with Earthlings too?’ Jetta broke the tension in the air with a laugh. ‘Ha ha ha! You see, not all Earthlings need to chop wood or carry much stuff around. I enjoy crawling in traffic, gossiping bumper to bumper with other women... In fact, I like Laura a lot, I think she’s wonderful and she’ll definitely grow up to be a Superb woman someday.’

PS: Later on in the day, Yeti and Jetta were spotted checking into a hotel where they apparently spent a good few hours together. No one knows what happened behind closed doors, but they exist in parallel universes today. Yeti is learning to become more of a people’s person. Jetta’s popularity with the menfolk of BSM is growing, understandably so.