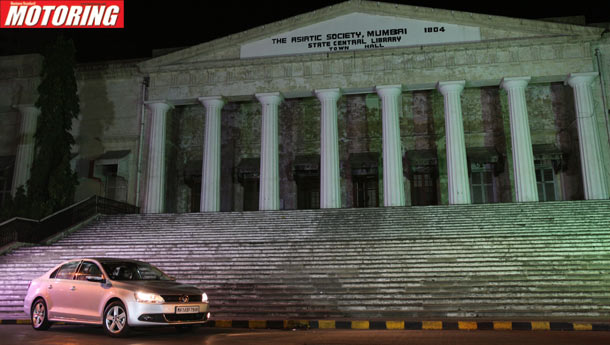 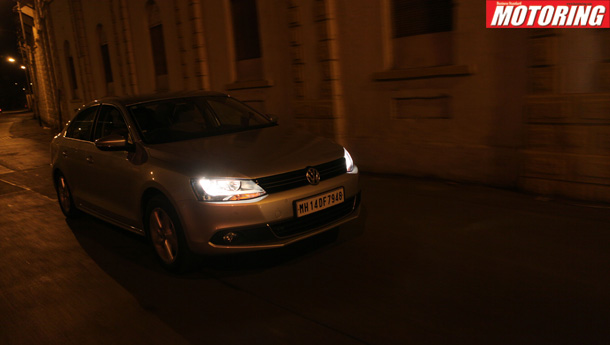 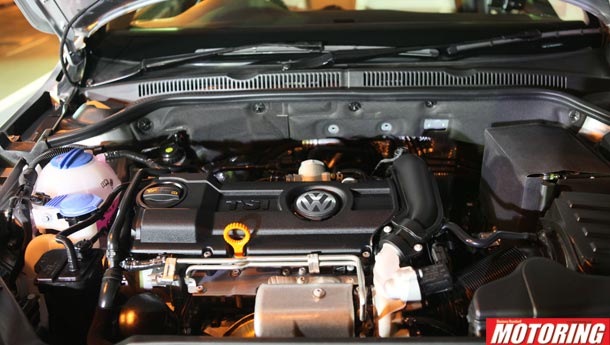 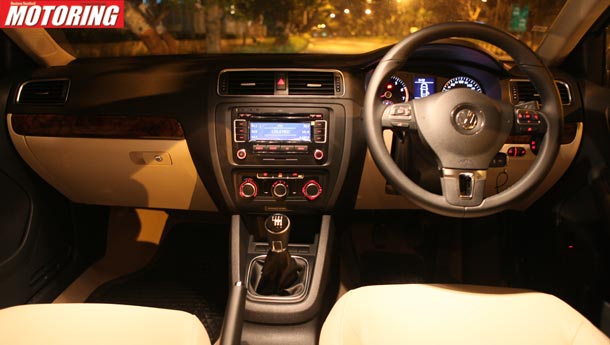 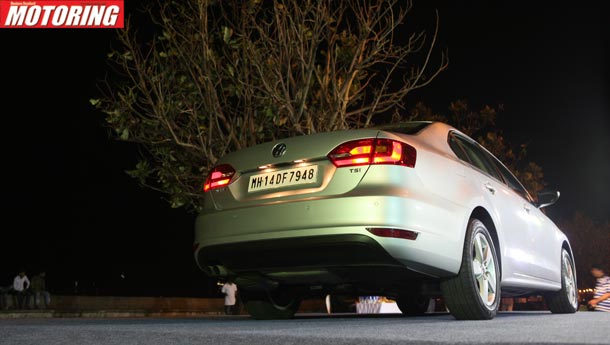 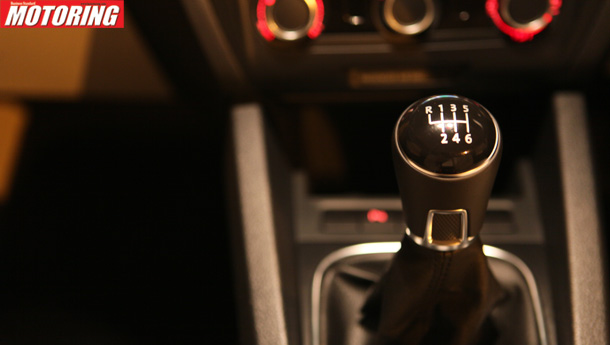 Petrol prices are on the up and up while petrol car sales are going down and down. So what makes Volkswagen think that the market is in need of a petrol-powered Jetta? The engine is a bit unusual — it is of a small displacement but is turbocharged — and it is being used in a large-ish D-segment car. What gives? Well, read on.

The new petrol Jetta is the same car on the outside, with very little to differentiate it from the diesel version. The badge at the back reads differently and the 16-inch rubber is wrapped around differently designed alloy wheels. That about covers the changes made to the exterior. The Jetta is already a sharp, stunning design, so it didn’t need much there anyway. Step into the cabin and you’ll see that VW has saved some money here. The touchscreen audio system is gone and is replaced by the standard unit. That’s about all that’s changed here though, save for a few trim pieces here and there that are finished in wood instead of aluminium. The seats are comfortable and there’s little to complain about here. The real changes, read the most important ones, are under the hood. The 1.4-litre petrol is aided in the power department by a turbocharger.

Now, the world over, the TSI badge, especially on this 1.4-litre engine, stands for the twincharger system, which debuted on the Golf GT, the car the Jetta is based on. This engine has both a low-pressure supercharger, to aid in low end torque, as well as a turbocharger, which would take care of the mid-range as well as the top end of the engine. This resulted in an engine which had great power delivery and efficiency for its size, not to mention phenomenal performance.

Sadly though, due to the cost and complexity of that system, the version we get in the Jetta comes with only a turbo. In this case, the turbocharger is integrated right into the exhaust manifold, to reduce cost and increase reliability as well. As the exhaust gases exit the engine, they spin the low-pressure turbocharger which in-turn compresses the intake air, providing a bigger explosion in the combustion chamber of the engine. This compression of the air creates a lot of extra heat, so an intercooler integrated right into the intake manifold cools it down enough to create a clean burn. Simple?

This may be a turbocharged engine, but it’s not a true performance oriented one, really. The whole point of turbocharging, in this application, is to ensure cleaner burn of the fuel to make the engine more efficient. The added power is just the icing on top. This explains why VW has decided to keep this a low pressure turbo system, with only 26.1 psi of pressure (in comparison, the other VW 1.8-litre turbo engine, in a relatively mild state of tune, still generates about 34.8 psi of boost pressure). Sure, more turbo pressure would have delivered a lot more power, but driveability would have taken a serious nosedive. With this set-up, at a few ticks over idle, the engine starts making a good amount of torque and lag is more or less non-existent.

Thanks to this, the relatively small displacement 1.4-litre engine now makes a very healthy 121 bhp of peak power. More impressive is the torque figure, which stands at 20.4 kg of peak torque. This comes in from a low 1500 rpm and stays all the way to 4000 rpm. So basically, you can keep it in gear and just ride the wave of torque.

In the city, at lower speeds, the suspension absorbs most of the impact of a pothole and all you’re left with is a faint thud. The steering gives you a good amount of feedback and is well weighted to boot. The engine responds quite nicely from low rpms and it manages to pull away cleanly in higher gears. There is a very small amount of lag, but you will be tempted to shift down just to get into the meat of the powerband. The 1.4-litre might sound like a relatively small displacement engine for a car in this class, but with turbocharging, you don’t have to worry about it feeling underpowered. Sure, it’s not going to win you any races, but to properly move the car at fairly brisk pace, the engine does just fine. Cars like the Laura petrol, Corolla or even Fluence will definitely be pulling away from you at the lights, but fret not, you’ll get to your destination just fine.

Since there’s only a manual transmission on offer, you don’t need to worry about that annoying drone the DSG transmission of the TDI version emits at low speeds either. Sending all the power to the front wheels in the TSI is a very sweet, slick shifting, six-speed manual transmission. This shifter is a real joy to use. In fact, even though the engine manages just fine at the low end of the rev-range, I found myself wanting to downshift just to use the shifter.

Dynamically, the diesel car is generally considered to be one of the better handling front wheel drive cars around, and the TSI doesn’t disappoint in that regard. With the petrol engine on top of the front axle, there is 42 kg less weight than the diesel, so the car feels a little more nimble. The ride is more or less the same though, a bit stiff, that is, but it takes a lot to unsettle that chassis.

All that is great, but what about actually buying one? More and more people are shying away from petrol cars these days and as efficient as this one is, the diesel offers great performance and unmatched efficiency as well, so where does that leave it?

Prices are expected to be announced soon for the two variants that will be on offer — the Trendline and Comfortline. No, there is no high-end Highline for the TSI, sadly. The pricing of this car will be its deciding factor, really. Price it too close to the Jetta diesel and it just doesn’t make sense as a buying proposition. Even if it were priced a little further away from the diesel version, there are plenty of other diesel cars to choose from, but then again, none of those offer the kind of dynamic prowess the Jetta is known for. So it boils down to this. Do you want a nimble, fun-to-drive petrol car or would a slightly dull diesel car do the job just fine? As for us? Well, we’ll take the petrol car every time!