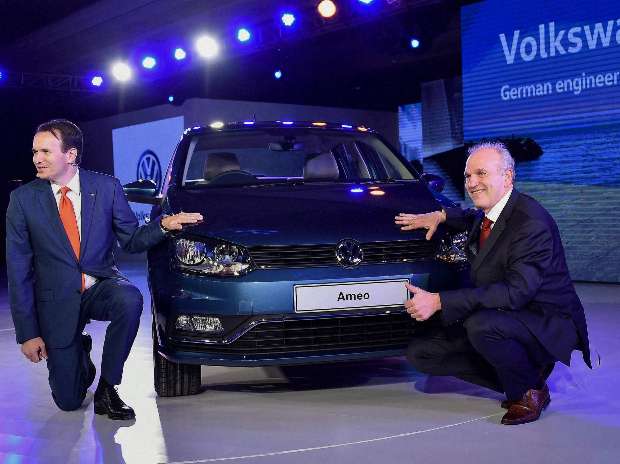 After a delay of nearly six months, German car maker Volkswagen India is finally embarking on a course correction by recalling the nearly 3.24 lakh diesel cars that were affected by the global diesel emissions scandal, which broke out in the USA in September last year, reports CNBC-TV18.

However, the recall was expected to begin in the first quarter of calendar 2016, it will now be a long-drawn process and would take place as and when approvals are received from the Automotive Research Association of India (ARAI).

In an interview to CNBC-TV18, the company said the first set of technical measures has been proposed to the authorities and the company is currently awaiting approvals from ARAI.

It will span not only across Volkswagen vehicles but also Skoda and Audi.

So far, the company plans technical updates on 1.9 Volkswagen cars, 88,700 Skoda and 36,500 Audi cars but the final number of updates could slightly be higher.