Volkswagen - Car for the times! 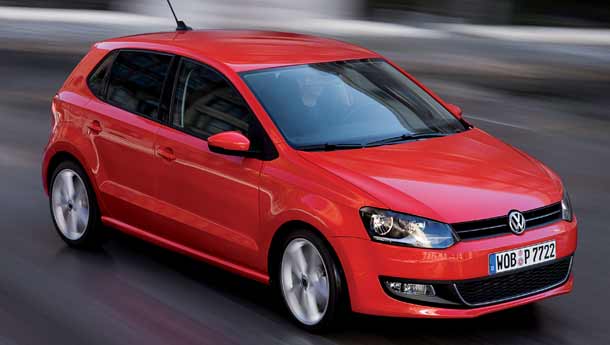 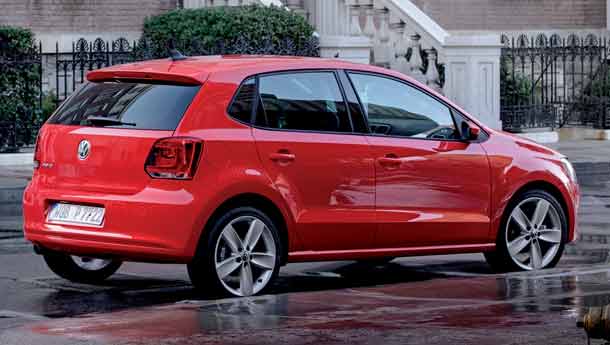 There was only one car at the VW pavilion on the first day of the Geneva Motor Show this year. Alright there were different versions of one car. The New Polo. Such is the importance of the little hatch that the giant from Wolfsburg was determined to show off the Walter de Silva designed gem. The most important thing about the Polo is that it looks ‘right’ from the word go. The new design philosophy of VW, as seen in the Scirocco and later on in the new Golf, is distilled to perfection for the little hatchback. There is no unwanted line that you can see anywhere and de Silva calls the design theme ‘La Semplicita’ or ‘the simplicity’.  Like the first generation Polo, the car looks simple and light but is actually feature rich. It is every inch a VW and that means it reflects the brand virtue of typically German adherence to quality. The car looks the best when seen from rear three quarters – from this angle it is clear how the designers exploited the increased track and stretched the outer wheels. The large VW badge on the hatch door doubles as a door handle and a spoiler is standard fitment. The huge wheel arches are meant to grab the attention of aftermarket specialists who are bound to develop huge wheel/tyre combinations for the new car.

New dimensions mean more space inside the car too – getting in and out is easier but the seating position is still low compared to new age city cars coming out of Japan and Korea. A lower seating position and hence a lower car helps engineers shoe-horn the handling to perfection, though. The interior features high-end surfaces and colours. This driver-oriented cabin is an ergonomic delight and features instruments with white backlighting, as in the Golf. Seven engines will be offered in Europe during its first year of production – four gasoline and three diesels. Three of these engines can be paired with the innovative 7-speed dual clutch transmission (DSG) as an option instead of the manual 5-speed or 6-speed transmission. New to the line-up are the 85 bhp 1.4 litre unit and the 1.2 litre TSI motor that is good for 105 horsepower. Also new to the Polo are three common rail, high-torque, four cylinder diesels with power outputs ranging from 75 bhp to 105 bhp. Expect the Polo to be launched in India with one diesel and a petrol option. An all new chassis with struts up-front and semi-independent set up at the back is aided by the increased track when it comes to vehicle dynamics.