A whole bunch of officials at Volkswagen either resigned or were fired over the much-controversial diesel emission scam quite recently. Matthias Mueller, who took over the company few months back, has now announced a new management team that will take effect in the first quarter of 2016. 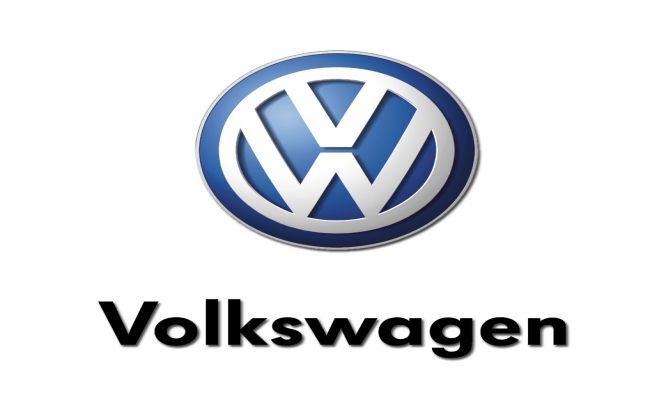 Among the new appointments, which are mostly internal, includes Ulrich Eichhorn as the new R&D chief, Michael Mauer as the new design chief and Ralf-Gerhard Willner as the product chief and key modular platform strategist.

Eichhorn replaces Hackenberg who was placed on suspension following the discovery of the scandal and resigned from the post earlier this month. Before his last spell at the industry association, he was taking care of technical development at VW's luxury unit Bentley.

Mauer has been Porsche’s design lead since 2004 and responsible for shaping the 2007 Cayenne, the Panamera, and the 918 Spyder. He replaces VW veteran Walter de Silva, who announced his retirement previous month.

Willner also has a mechanical engineering background and first joined Audi in the late ‘80s. In his previous roles, he was overseeing concept vehicles for Audi.

“The team in the CEO's area of responsibility is almost complete, with excellent colleagues from within and outside the group taking up the new posts,” VW Group’s CEO said. “We are focusing in particular on the technological changes that impact the future of mobility—from electrification to the digital transformation."

Last week, VW had announced that procurement Chief Francisco Javier Garcia Sanz, one of the most experienced executives, to handle this diesel-gate crisis.

Recommended links: Volkswagen Might have to Sell Bugatti, Lamborghini, Ducati or Bentley Volkswagen Gets Solutions Ratified for Dieselgate Scandal