#NamasteAmeo says Volkswagen. The German automaker's first crack at the compact sedan market, the Ameo is all set to launch in June. Pre-launch bookings are already under way and the automaker is leaving no stone unturned in spreading the word via TV adverts and multiple roadshows. The little sedan is an important car for VW, and they are banking on it for a 15 per cent upswing in production. 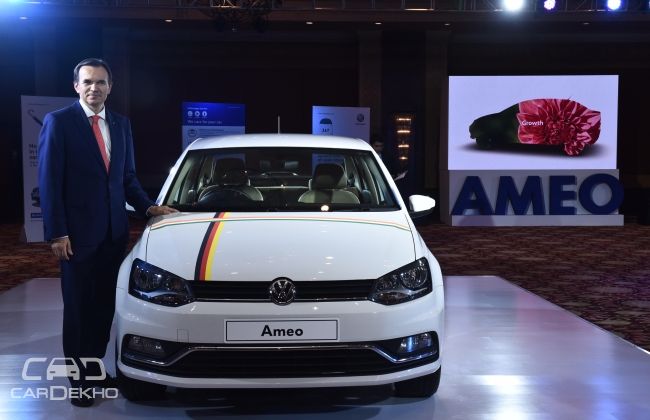 Volkswagen has launched an app that is supposed to be the one-stop solution for all things Ameo. The app is called 'Volkswagen Ameo' and is available for download on the Google Play Store. An iOS version of the app is in the works and will be available for download soon. The app lets users check out the compact sedan virtually, through a photo and video gallery that details the interiors and exteriors. It also lets one scour through a variant wise feature breakdown, colours and has a dealer locator as well. Most importantly, the Ameo can be pre-booked using the app alone. 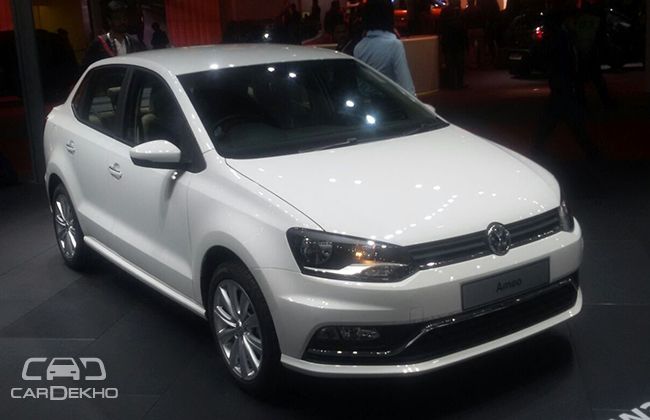 Volkswagen is the latest (and possibly the last) entrant into the compact sedan race. The segment has been dominated by the Swift Dzire, that outsells its competition put together. Other rivals for the Ameo include the Ford Figo Aspire, Hyundai Xcent, Tata Zest and the updated Honda Amaze. VW has decided to attack the segment with a bagful of segment first features such as cruise control, rain-sensing wipers and a dual-clutch automatic paired with a diesel engine.

What do you think of the Ameo? Does it have what it takes to take on its rivals? Let us know through the comments section below.