Earlier this week, Ferrari came up with a replacement for its iconic Ferrari 458 Italia, the 488 GTB but McLaren already has a new model coming to counter it- the 675LT. In a very latest bite for their new supercar, McLaren has given a glimpse of its tail end as well as its sporty exhaust note.

Tipped for its world debut during 2015 Geneva Motor Show in March, the 475LT is the latest addition to McLaren’s family of supercars, which already includes the 625C and 650S. As the name clearly signifies, 675 refers to the car’s 675PS (666bhp) power output, and the LT refers to LongTail, that signifies an active airbrake, contributing to a 40 percent increase in overall downforce compared to the 650S. 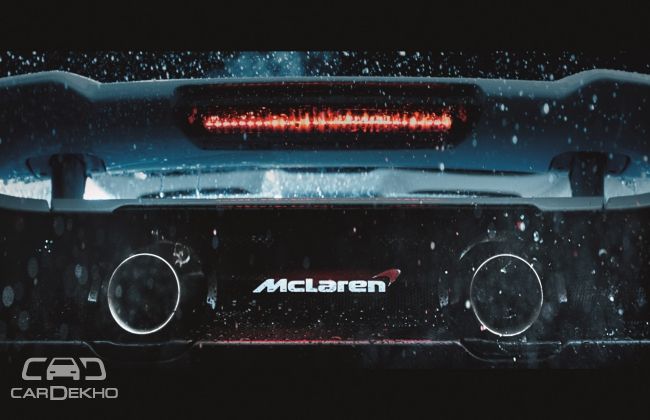 The 675LT will get its power from the familiar twin-turbocharged 3.8-liter V-8, which already powers the all modern McLaren on roads currently. Rated at a peak output of 666 horsepower (675PS for the name) and 700 Nm of peak torque, the new offering will stand in as a track-oriented alternative to the brand’s 650S Coupe and Spider.

For maximum traction while launching from a standstill, torque from the engine will be limited to 600Nm in the first gear, rising to the full 700Nm available from 5,500-6,500 rpm for all other gears. While in comparison, the peak output of Ferrari’s all-new 488 GTB stands at 660bhp along with a max torque of 760Nm. 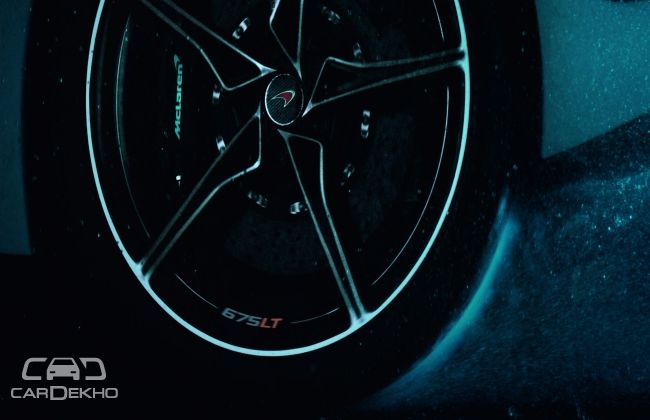 For complete details of the McLaren 675LT will be revealed at its global debut at the 85th International Geneva Motor Show, on 3rd March 2015.