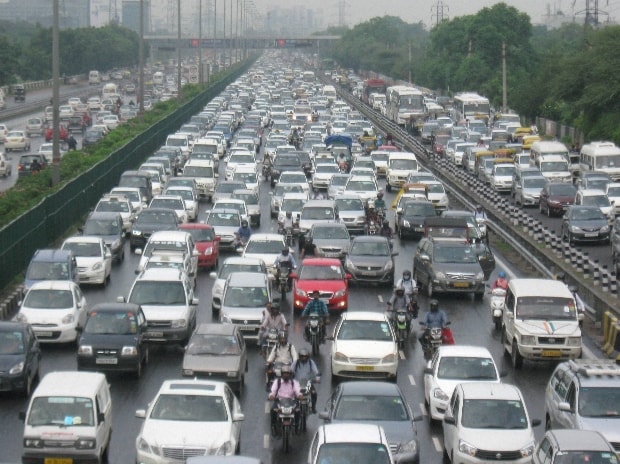 The used passenger car market has grown by around 16% in 2016 so far, selling around 3.5 million units. This is despite a steep drop of about 40% in November owing to demonetisation. Used car dealers, however, expect a revival in demand soon, around the next quarter.

Shubh Bansal, Co-founder and Chief of Marketing and Growth of Truebil, said that on the whole since January till November the industry has grown in the range of 15-18%. "Roughly, around 3.5 million used cars were sold this year so far as against 3 million cars last year. The organised sector, however, is clocking a much faster growth rate, at around 35% year-on-year," he explained.


The organised sector comprises around 17-20% of the overall used car market in the country, around 35% transactions are customer-to-customer, and the remaining is the unorgnised industry.


The unorgnised sector growth, which deals in cash transactions, fell by around 40% after demonetisation.


Vinay Sanghi, founder and chief executive officer (CEO) of CarTrade.com too agreed that the overall industry growth this year has been in the range of 15-17%, which is in line with expectations. He also added that a revival is likely soon after demand tapered down by weak sentiments in the wake of demonetisation.


Bansal too added that dealers expect a spurt in demand for used cars during February-March as the demonetisation effect wanes off.


Truebil, a virtual marketplace for pre-owned cars, said in its Online Classifieds Used Cars Report 2016 that Maruti, Hyundai, and Honda were among the most researched used car brands on the Truebil platform in 2016 constituting 41.06%, 18.42% and 9.32% respectively of the total searches.