Used-car market: What is attracting OEMs? 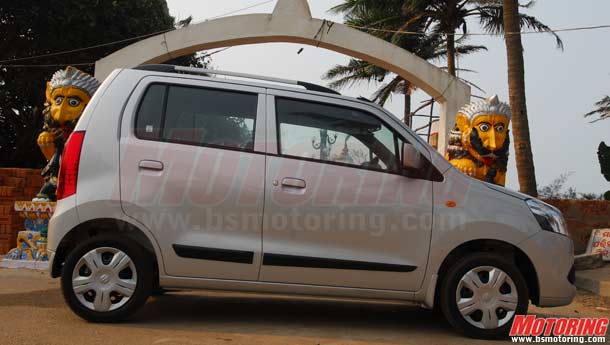 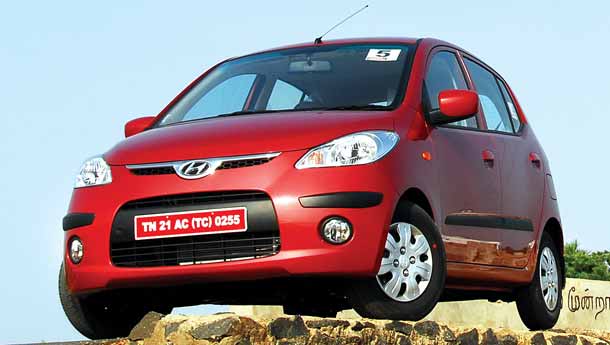 The rising aspirations of the Indian middle class, increasing urbanisation and rising income level given robust performance of the economy, has resulted in a distinct shift in the consumer behaviour pattern over the years, with the consumer increasingly desiring to upgrade from a two-wheeler vehicle to a four-wheeler, even if it is a second-hand vehicle. In the recent years, the used car market in the country is witnessing a structural shift from the unorganised sector (which includes road-side garage mechanics, small brokers, car owners, etc) to the organised sector, with more automobile Original Equipment Manufacturers (OEMs) entering this business. From word-of-mouth references, auto fairs and newspaper classifieds, the second-hand car market is transforming into an organised and professional business.

Though still at a nascent stage, with the market being dominated by the unorganised sector, the used car market in India is growing rapidly. The second-hand car market today is as attractive as the market for new vehicles for the OEMs. Increase in disposable incomes, rising affluence of the upper class and a plethora of new models launched in the market every year have led to people changing their cars more frequently than before. This, in turn, has boosted expansion of the used car market in India.

What is fuelling growth of the used car market?

* Consumers intending to upgrade from a two-wheeler

* Rapid rate of launch of new models in the market

* Improved supply due to declining ownership/replacement cycle of vehicles

* Increased choice and transparency for the buyers

* Increased awareness/information due to emergence of online portals.

After being in unorganised market for a long time, the second-hand vehicle market is now becoming organised with the entry of several OEMs. Maruti Suzuki India’s pre-owned car business sold 163,240 cars in FY10 with a growth of 33% over the previous year. Given its huge market potential, OEMs cannot afford to ignore this booming market, particularly those who have attained substantial size with respect to sales volumes and customer base. Maruti Suzuki, Mahindra & Mahindra and Ford India were among the early entrants into the used car business. Rising competition in the new vehicle market has forced OEMs to innovate in order to attract buyers. The entry of organised players has brought in greater reliability, quality and increased choice to the customers which in turn has boosted the demand for pre-owned vehicles. With rising incomes and growing aspirations, demand for pre-owned luxury cars has also witnessed a significant increase in the recent past.

Along with volume players, manufacturers of luxury cars such as Mercedes-Benz India etc. have already entered in this market. While super luxury carmakers such as BMW India, Audi, etc are studying this market very closely. Mercedes-Benz, which entered the Indian used cars business in 2010, expects this new venture to account for 10-15% of its car sales by 2011.

The prime reason of OEMs for showing intense interest in this business is to facilitate sale of new vehicles by encouraging exchange of old vehicles. Presence in the used car market enables OEMs to increase market penetration and build a customer loyalty. Further, several OEMs have entered the used car business in order to open up an alternative revenue stream which in turn gains greater significance in times of an economic slowdown, when consumers tend to shy away from or postpone making big-ticket purchases such as cars. Apart from having a new avenue of increasing revenues, the higher margins enjoyed in the used car business, as compared to new car sales, is drawing OEMs into this business. OEMs are even dealing in multi-brand exchange of pre-owned vehicles, as it facilitates them not only to retain existing customers, but also to target a much larger customer base and attract new customers.

The entry of OEMs has not only changed the dynamics of the used car market, it has also increased the transparency in the dealings. Large organised players have eaten into the market shares of smaller players. With the organised sector offering certified used vehicles at competitive rates, along with finance and insurance options, warranties and service guarantees, the tide is expected to gradually turn in favor of this sector. As demand for pre-owned vehicles continues to outstrip supply, OEMs see huge opportunity in this business. Going forward, the current encouraging trend is likely to attract more companies in to this fast-growing business.