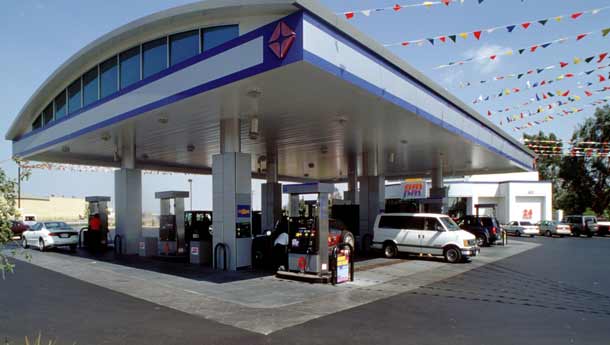 US carmakers and engine manufacturers asked an appeals court to force the US Environmental Protection Agency to reconsider its October decision allowing the sale of gasoline with 15 per cent ethanol.

The decision should be sent back to the agency, and a court should review whether its “partial waiver” allowing so-called E-15 fuels violates the federal Clean Air Act, the Engine Products Group said in a statement. The petition was filed today in the federal appeals court in Washington.

“Our organisations collectively represent some 400 million engine products used by tens of millions of people every day in the US,” Kris Kiser, a spokesman for the group, said in the statement.

The EPA on October 13 granted a request from ethanol producers, including Decatur, Illinois-based Archer Daniels Midland Co, to increase concentrations of the corn-based fuel additive in gasoline for vehicles made for 2007 and later. The previous limit was 10 per cent.

The EPA’s media department didn’t immediately return calls for comment on the filing of the petition.

“EPA could have avoided this kind of market confusion by following all the science to its logical conclusion and allowing the use of E15 for all cars and light duty pickup trucks,” according to an e-mailed statement by the Renewable Fuels Association, an ethanol trade association in Washington.

“The only way to meet the nation’s energy, economic and environmental goals as put forth in the Renewable Fuels Standard is to increase ethanol consumption.”