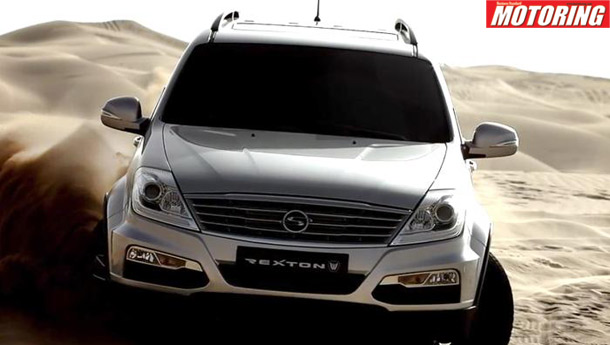 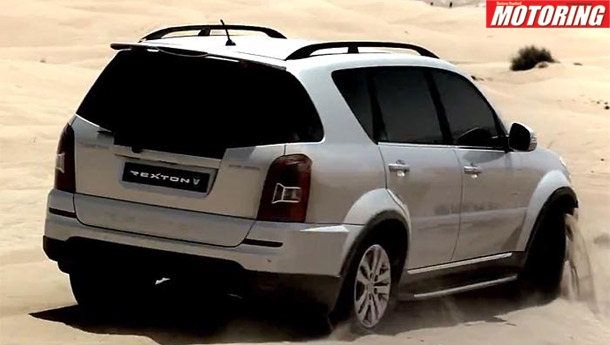 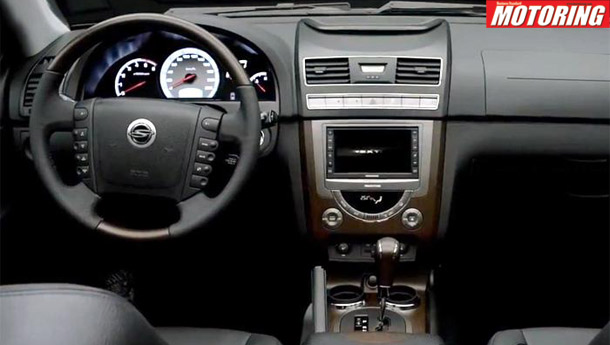 The Rexton has always had solid underpinnings, borrowed from the Mercedes-Benz M-Class from a few generations ago, but it lost out a lot in the looks department. To change this, Ssangyong unveiled the facelifted version of the car recently at the Busan Auto Show that's currently on.

The new Rexton, dubbed the Rexton W, gets a completely new front-end, with new headlamps, fog lights and a wider, chrome-lined grille. The entire front bumper assembly also appears to be new. At the rear, new tail-lamps and a new bumper round out the deal. The other details of the car remain the same though, but the wheel-arches of the car are much better integrated this time around and don't look like after thoughts.

There will also be new powerplants on offer. The old 2.7-litre turbo-diesel engine that currently does duty in the Rexton has been replaced with a 154 bhp, 2.0-litre engine. This one is an in-house creation as opposed to the older engine which was derived from a Mercedes-Benz unit. Theres also a 2.2-litre unit on the way, but there's no news on whether that engine will make it over to our shores.

The Ssangyong Rexton W will be launched in India pretty soon, so keep your eyes out for this one.