Updated Honda Amaze will have these Interiors!

Updated Amaze is most likely to have same interiors, which Honda debuted with the 2016 Mobilio, yesterday, in Indonesia 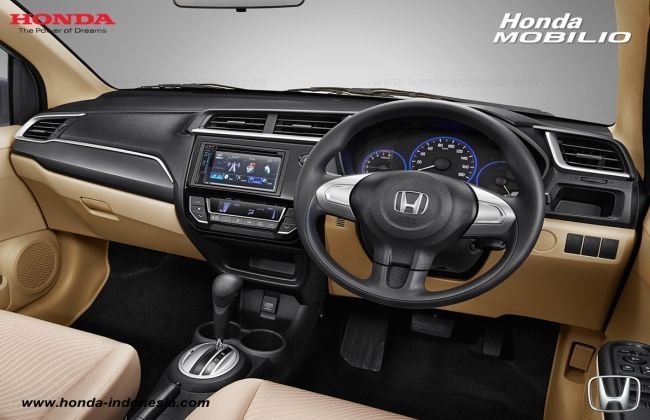 Honda Amaze was launched in India around halfway through 2013, and is due for a mid-life update, sometime this year. Like Mobilio, Amaze also got criticised for its bland interiors and lacks few features like auto climate control. Honda has tried to fulfill all this with the updated Mobilio in Indonesia recently and it will also be launched in India, soon. It is obvious that the new dashboard will also be shared with Amaze facelift. Moreover, the Brio facelift, which is also expected to make an appearance this year, might also borrow this dashboard. 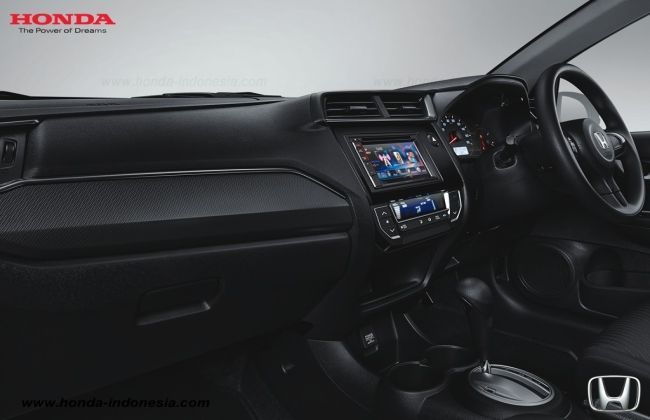 The dashboard in question here is a slightly toned down version of the dashboard Honda revealed with BR-V. The missing key features which have rather become a segment norm nowadays(, are available in the spruced up cabin. To start with, like Mobilio, Amaze will also come  much-needed auto climate control that is sorely missing in the current model. Furthermore, the instrument cluster will now feature a multi-info screen that was missing in the current model. The dials are also like ones in the base variants of City and Jazz. The AVN (Audio-Video-Navigation) unit that Honda added last year, which is similar in the entire Honda range is expected to be carried forward.  The steering wheel is kept same, BR-V will also share the same steering along with updated Mobilio.

Mechanically, the updated Amaze will remain unaltered. The petrol trims will be powered by the 1.2-liter i-VTEC engine, while diesel will be pulled by the 1.5-liter i-DTEC diesel.