India’s second largest automaker is particularly happy with the success of its latest offering, the recently launched Hyundai Creta compact SUV. The car received an overwhelming response that also motivated its competitors in updating their contenders (case-in-point Mahindra XUV500 AT). Sticking to its hot streak, the Korean automaker has lined up a range of new products that might make their way onto the Indian streets. So let’s take a look at the upcoming cars of Hyundai. Sonata 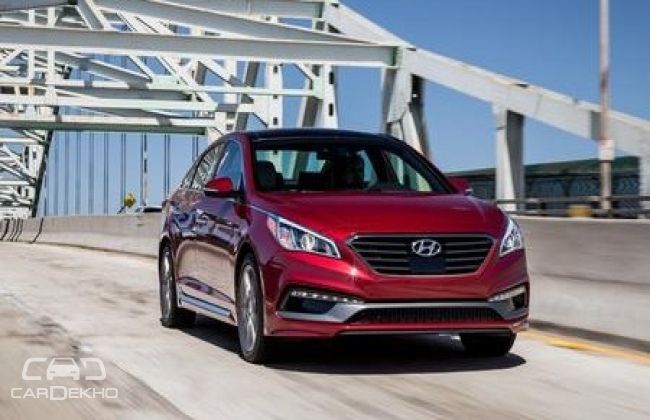 The next generation Hyundai Sonata will feature company’s Fluidic Sculpture 2.0 design language. Other aesthetic updates will include LED daytime running lights, 16-inch alloy wheels, a rear lip spoiler, chrome surround for the day light opening, rocker panel extensions and a dual exhaust system. Under the hood, the car might incorporate a 2.0 liter turbocharged petrol engine that will be capable of producing 245bhp and a 2.4-litre Theta II GDI engine, capable of belting-out 185bhp.

Get a Launch Alert for: New Hyundai Sonata Tuscon 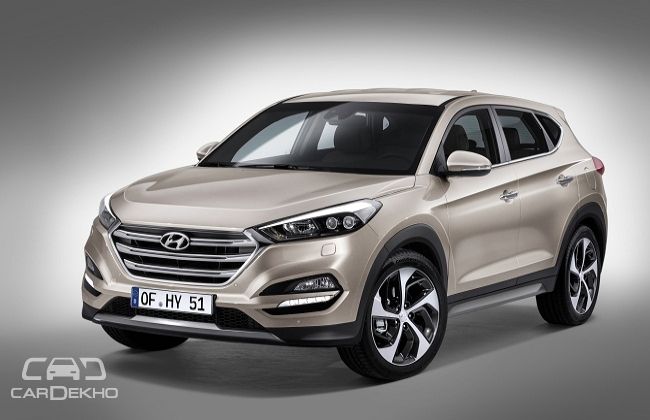 The next installment of Hyundai Tucson will come to us loaded with state-of-the-art instruments and will feature a 2WD and 4WD option. The car will stick to Hyundai’s Fluidic design 2.0, in terms of styling cues and will come with both petrol and diesel variants in India. The power-plants that are likely to be featured in the Indian variants, will either be a 1.7 liter petrol capable of producing 114bhp and a 182bhp 2 liter CRDI, diesel mill.

Get a Launch Alert for: Hyundai Tuscon Santa-Fe 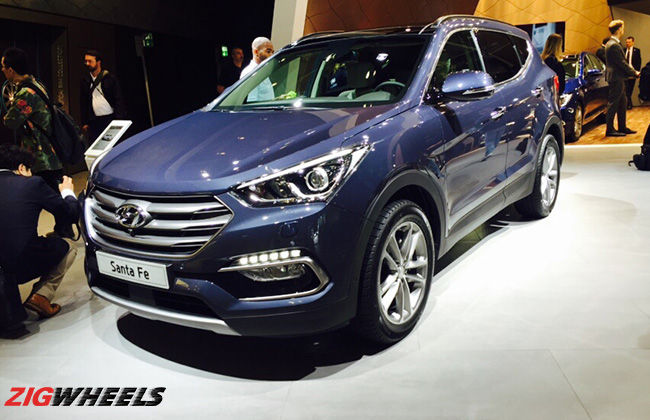 The Santa Fe facelift is expected to come with a 2.2-litre CRDi diesel engine, which has been tweaked to produce 200bhp and 440 Nm of torque. In the petrol variant, the car will feature a Theta II 2.4-litre engine, capable of producing a 187bhp of power and 241 Nm of torque. The car will also incorporate a  standard six-speed manual transmission with an option for a six-speed automatic. Aesthetically, the new Santa-Fe will flaunt the traditional Hyundai family styling. 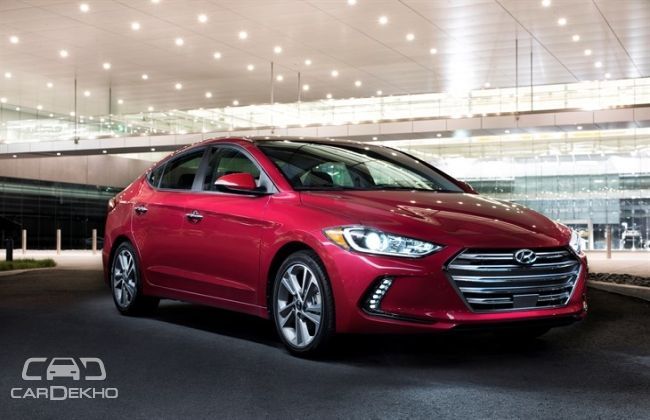 Hyundai is expected to introduce the next generation Elantra in India, during the third quarter of 2016. The Korean variants feature two petrol variants and one diesel option, which include a 1.6 VGT Diesel that produces 134bhp and, 30.59kgm of torque and 1.6 GDi Petrol and 2.0 Nu Petrol that produce 130bhp, 16.41kgm of torque and 147bhp, 18.35kgm of torque, respectively. The company has not revealed any official details pertaining to the power-plants that the Indian model will feature.

Get On-road price of: Hyundai Elantra