After the adrenaline push of 2016 Delhi Auto Expo in February, March is going to be a busy month with several launches to keep the auto websites, enthusiasts and the consumers excited. Here’s a look at the upcoming car launches in March 2016. Honda Amaze facelift - 3rd March 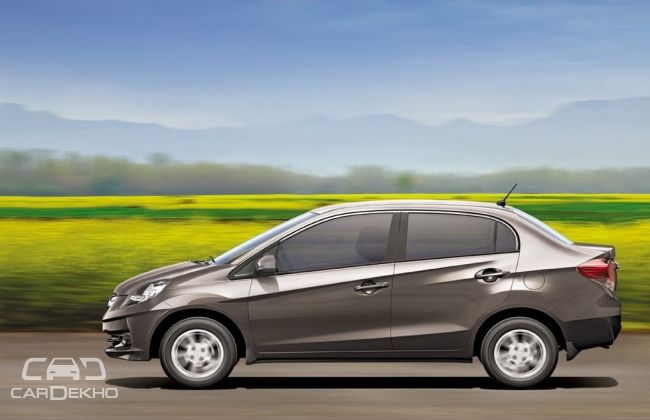 To start off, Honda is gearing to launch the facelift of its compact sedan, Honda Amaze on 3rd March. The facelift has brought in a new face for the Amaze with a new front grille, revised bumpers and some touch-ups around. Feature wise, as exclusively broke by CarDekho, the 2016 Amaze will get the Auto AC standard across all variants and also a redesigned dashboard borrowed from the likes of Honda Jazz and Honda City. We don’t expect any changes mechanically and the Honda Amaze will continue to be available with a 1.5-litre i-DTEC diesel engine and a 1.2-litre i-VTEC engine. Maruti Vitara Brezza - 8th March 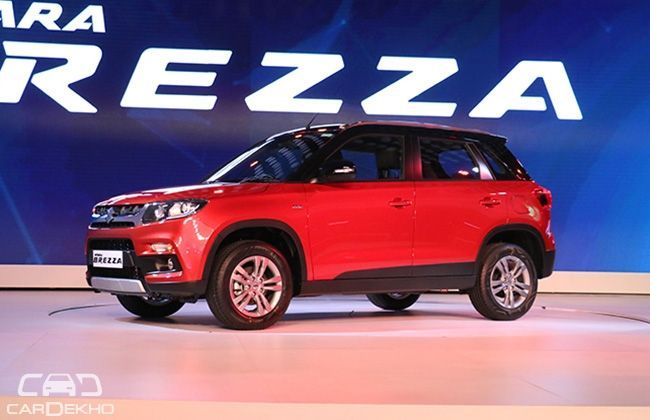 One of the most anticipated cars of this year, the Maruti Vitara Brezza is like the Avengers movie, getting the blockbuster status long before the release. The Vitara Brezza is Maruti Suzuki’s first compact SUV in India and is expected to be powered by a 1.3-litre diesel engine and a 1.2-ltire petrol engine. Though the Brezza showcased at the Auto Expo was fitted with Suzuki’s latest 1.0-litre turbocharged ‘Boosterjet’ petrol engine, it is unlikely we will see this engine on the SUV now. Mercedes-Maybach S600 - 8th March 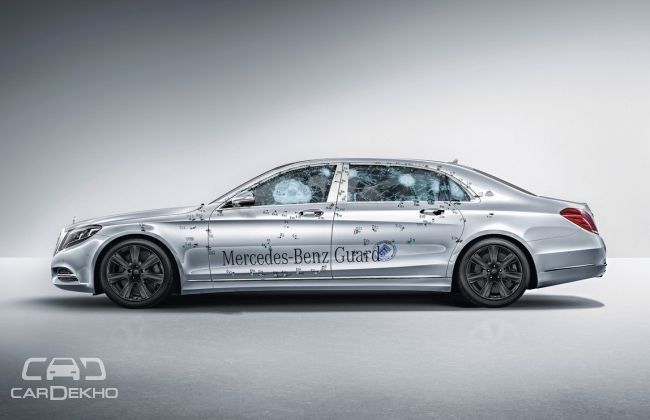 Mercedes-Benz will launch the Mercedes Maybach S600 Guard, the armoured version of the company’s flagship luxury sedan. The S600 Guard comes with a VR10 protection rating, the highest armored safety rating garnered by any civilian vehicle, capable of withstanding hardened steel core bullets through its windows and bodywork. Other features include ERV (Explosive Resistant Vehicles) 2010 safety rating, a fresh air system that injects the cabin of the car with fresh air, flushing out any hazardous gases and its fuel tank heels by itself by filling in any holes if it is hit. Volvo S60 Cross Country - 11th March 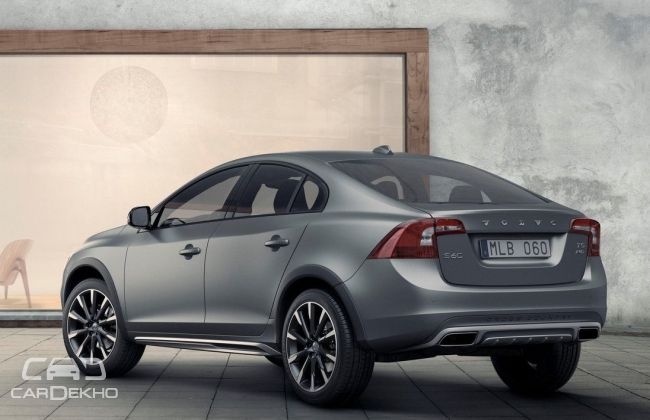 Volvo wants you to do things with its raised sedan what you wouldn’t be able to with a normal sedan. Thus the Volvo S60 Cross Country. It’s a four-door version of the five-door S60 with an increased height and a weirdly good looking profile. The S60 Cross Country comes with an height adjustable ground clearance with which you can increase the car’s ground clearance by 65 mm more than the normal S60. Come on then, let’s go over them big bumps. Mini Cooper - 16th March 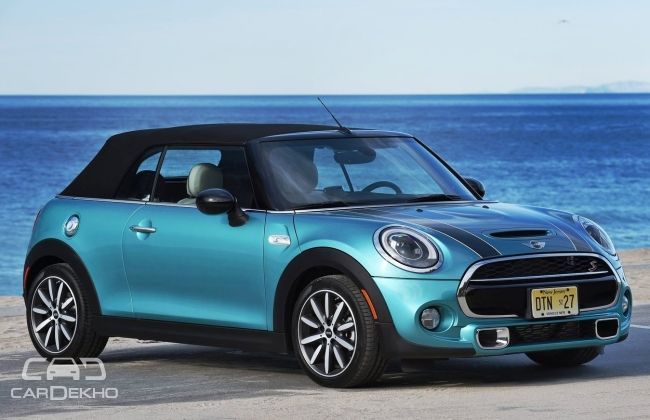 The new Mini Cooper will be launched in India on March 16th and is 98mm longer, 44mm wider and 7mm taller than the outgoing model. It also has a 28mm longer wheelbase translating to better cabin space. The Convertible and Clubman versions are expected to be launched, most likely powered by 1.5-litre 3-cylinder petrol, producing 134 bhp and a 1.5 litre 3-cylinder diesel churning out 116 bhp of power.