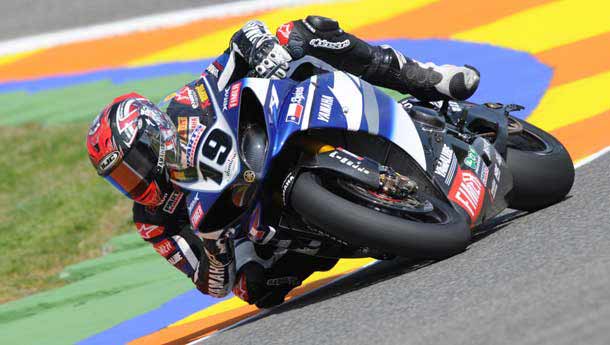 Ben Spies and Yamaha have finally made their decision regarding Ben Spies and his MotoGP debut. Despite previous releases stating that Ben Spies will stay with Yamaha world superbike in 2010 and then, later move to the Tech3 MotoGP squad in 2011, the latest news confirms that Spies will move to the Tech3 Yamaha squad in 2010.   The other seat in the Tech3 squad will be occupied by Colin Edwards for 2010, following strong performances this season. The satellite team has replaced James Toseland with Ben Spies, whose performance hasn’t been the strongest since his shift to MotoGP.   Though Rossi has clearly stated that Ben Spies might not adapt to the MotoGP bike as quickly as some think, going by Ben’s WSBK performances, we think it's going to be sooner rather than later.   We’re looking forward to a cracker of a 2010 season.