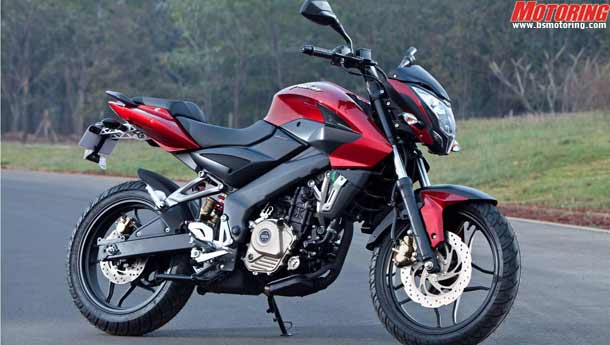 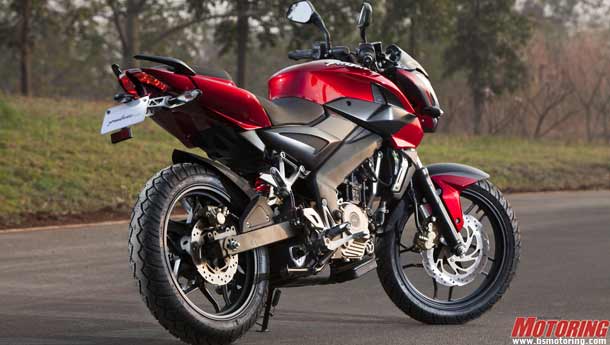 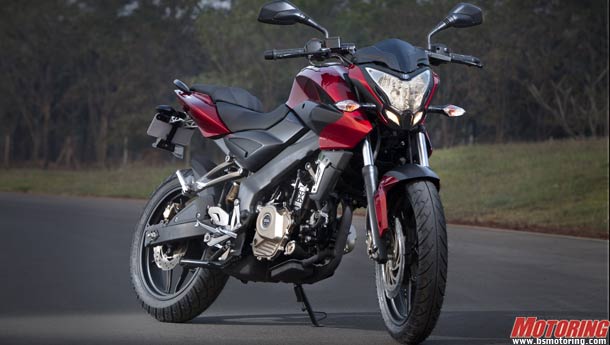 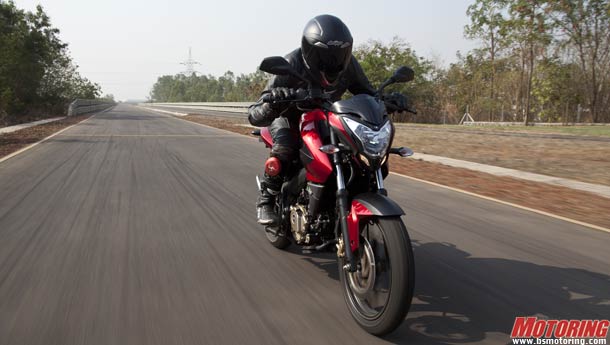 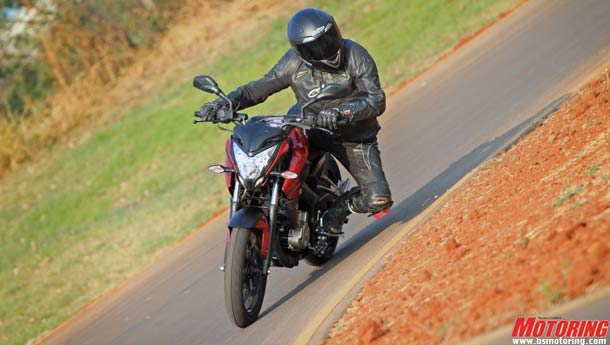 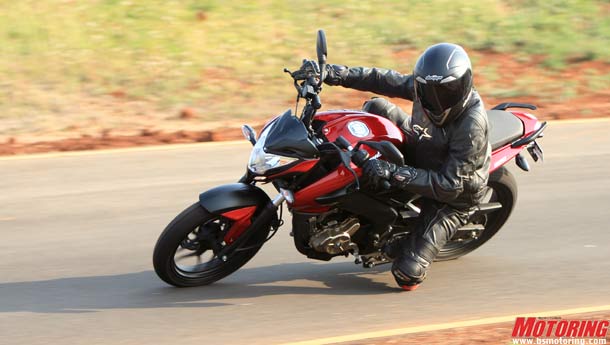 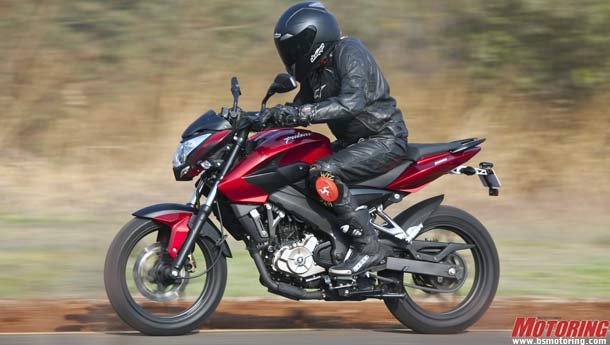 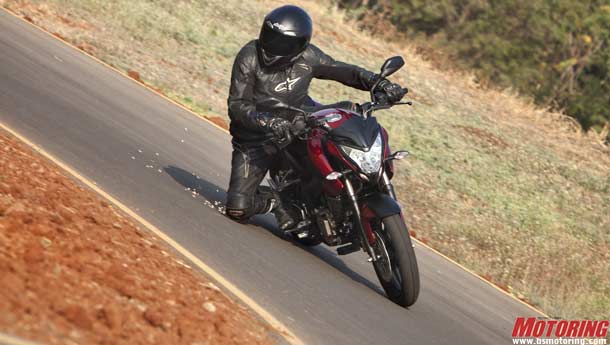 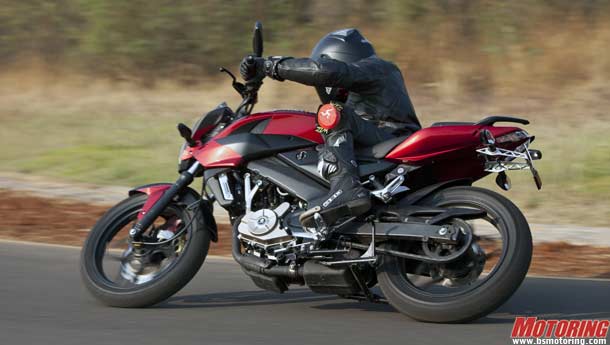 And the news is finally here. The new Bajaj Pulsar launch that we've been expecting is more an unveiling than anything else. The bike is called the Pulsar 200NS (short for Naked Sports) and it's got the looks to match its name, no doubt!

The new Pulsar 200NS has triple spark plug technology (up by one spark plug from the older Pulsars) and four valves per cylinder. The motorcycle produces 23.4 bhp@9500 rpm and 1.86 kgm of torque at 8000 rpm from its 199.5cc single-cylinder, liquid-cooled mill and delivers a claimed 58 kpl in the Indian cycle. This makes the new motorcycle 15 per cent more fuel efficient at 70 kph than the old Pulsar 220. Oh, and that's a 12-litre tank you see there! It redlines at 10,500 rpm and those of you waiting for fuel injection will have to wait a little longer, but it's got an all-new venturi carb doing duties at present.

The new Pulsar 200NS looks like a proper streetfighter and Bajaj has gone ahead with a design revolution rather than an evolution. It's got telescopic forks (no, they're not upside down units, in case you were wondering) up front with an antifriction bush, and a 280mm disc. The rear gets a Nitrox monoshock with a piggyback gas canister and a 230mm disc brake. The front tyre is a 100/80 R17 whereas the rear is a 130/70 R17 so all of you with a thirst for 'fat' tyres can finally be relieved. At 145 kg (kerb weight), the Pulsar 200NS definitely has a strong power-to-weight ratio and speaking for that are the claimed numbers: 0-60 kph in 3.61 secs, 0-100 kph in 9.83 secs and a top speed of 136 kph! That, and it's got a new 6-speed gearbox. Juicy, isn't it?

Most importantly, the 200NS now has a pressed steel perimeter frame, which is 25 per cent more rigid than the P220. Bajaj has also stated a 50:50 weight balance, so you can rest assured it'll be as much as home on the racetrack as it will in your everyday hooliganistic indulgences. Also, the bike has a 1363mm wheelbase and a ground clearance of 167mm.

The Pulsar 200NS will hit showrooms in April 2012 and while Bajaj hasn't announced prices yet, they have stated it will definitely be priced under Rs 1 Lakh (ex-showroom). Right then, fingers crossed! Oh, and expect to see a faired version in awhile.