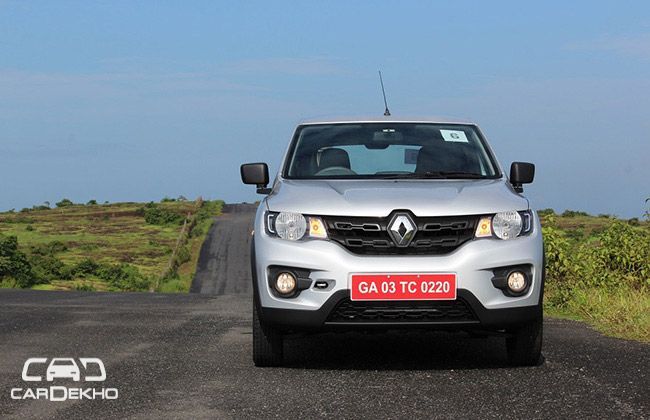 The French obsession of Indians is growing stronger with each passing month. Launched last year in September, the Renault Kwid has zoomed past the 1.5 lakh orders mark as far as its Indian count is concerned. Backed by the success of the mini SUV, Renault India registered an impressive hike of 2.3 points in its overall market share, which has now soared up to 3.8 per cent.

In the Africa–Middle-East–India region too, the Kwid is helping the carmaker make its sales zoom. The present numbers for Renault read 2,08,690 units, which means a massive growth of 38.2 per cent in the first six months of the calendar year compared to the corresponding period last year.

"In India, the Kwid enjoyed further success, with 1,50,000 orders since its launch, lifting its market share by 2.3 points to 3.8 per cent," the company said in a statement. 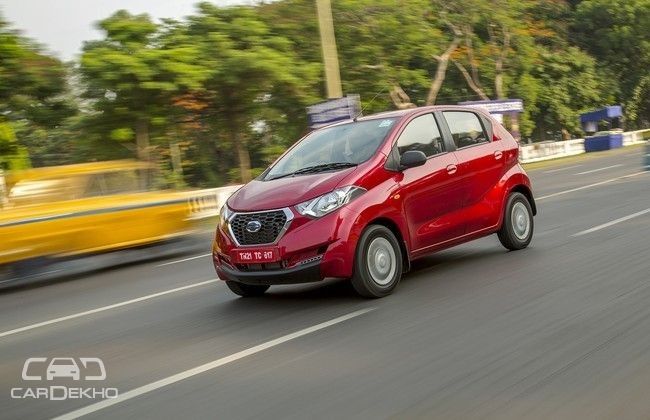 "This strength, coupled with strong momentum of the group within markets such as India, Turkey, Argentina and Iran, allowed the group to grow its market share in each region," the company said.

However, it would be interesting to see how the Renault Kwid fares now, since its arch-rival, the Datsun redi-GO, has been launched in the Indian market.