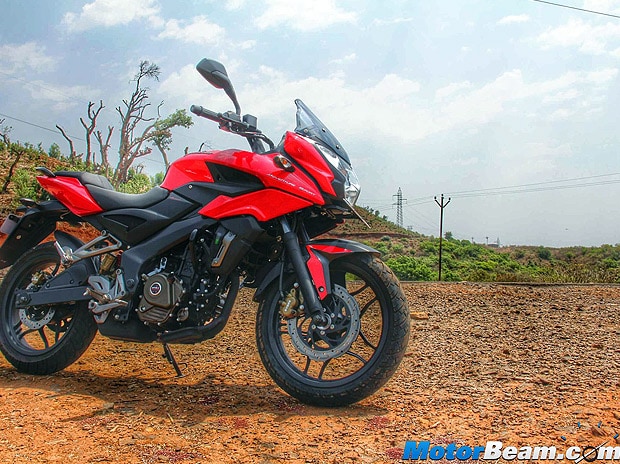 Two wheeler maker Bajaj Auto has refuted all the allegations made by Vishwa Kalayan Kamgar Sanghatana, the union of Bajaj Auto workers, saying that the demands are unrealistic and unreasonable. The company has also refused to to reinstate eight dismissed workers.

Bajaj Auto workers at Chakan and Akurdi will go on one day hunger strike on Sunday, October 2, to demand faster settlement of the wage issue and reinstatement of eight dismissed workers after the previous round of wage negotiations.


"The management was very proactive in its approach and had started the process of said review from the month of February 2016 itself. Number of meetings were conducted with the hope that  there would not be any delay in completing the review process. The management had given various proposals to the union, for the salary or wage increase and negotiation was about to conclude," Bajaj Auto said in a statement.


It added, "However, to our surprise union has put forth an unreasonable and unrealistic demand of reinstatement of the workers of Chakan plant who were dismissed in the year 2013 -14 from the services of the company for committing various acts of misconduct and that too when their cases are subjudice."


Under the nine year agreement, the company was to review wages every three years following a survey of the the state of the industry and the performance of the automotive sector in the region. The agreement was signed in August 2014 and work resumed. The three year period of this agreement ended in March 2016.


Explaining company's stand over reinstatement of eight dismissed workers, the company said that it was decided to conduct the domestic enquiries of the workmen involved in grave misconducts and based on the findings of the enquiry, punishment was to be awarded. Since the charges levelled against the workmen were proved and they were found guilty in the enquiry, they were awarded the punishment of dismissal. The management will never compromise on discipline related aspects.


Bajaj Auto also claims that as a result of previous wage reviews, the salary and wages of Chakan members have increased by more than 105 per cent (yearly more than 14 per cent) since 2010. The company is also providing various welfare facilities. This is not only a benchmark in Chakan Industrial area but in adjacent industrial areas also.


Bajaj Auto has appealed the Union to come forward for discussion within the framework of Settlement,  keeping aside the issue of re-instatement of dismissed employees which has already been settled earlier.


Bajaj Auto has around 1000 workers at Akurdi plant who will participate in the agitation. It manufactures Pulsar 220, Avenger and KTM at its Chakan plant.