Recently-elected Finance Minister, Arun Jaitley, detailed his budget for 2014-15 today, the first under Prime Minister Narendra Modi's new government. The budget addressed several demands and concerns of the automobile industry. The interim budget's excise duty cuts had already been retained for another six months, the long-due Goods and Service Tax (GST) also got green signal from the finance ministry. 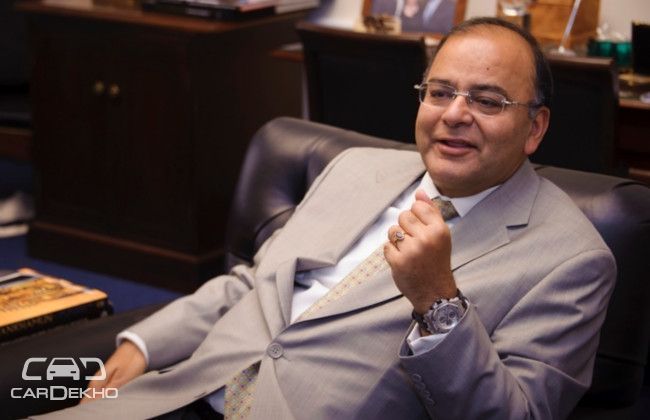 “I do hope we are able to bring a final solution in the course of this year and approve the legislative scheme which enables introduction of GST. This would streamline tax administration and avoid harassment of business and result in higher tax collection both for centre and states,” Finance Minister said while he presented the Union Budget 2014-15.

Except the implementation of GST, auto industry's most of the demands such as The industry demanded the rationalization of tax structure, withdrawal of 1 percent national calamity contingent duty, acceleration of depreciation rate on motor cars to 25 percent and inclusion of interest paid on car loans in tax deduction, went completely unaddressed. 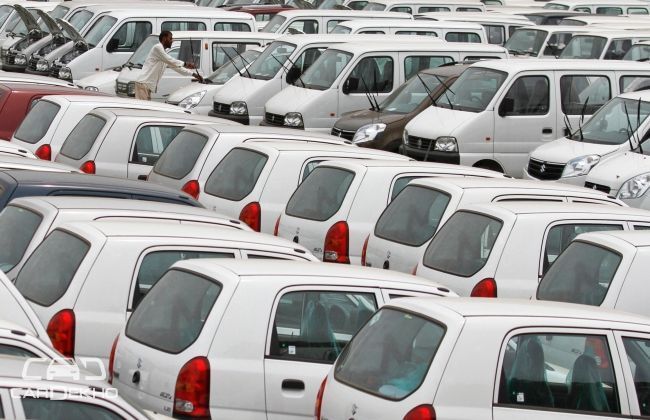 Other than these, no announcement regarding the allocation of funds for the National Electric Mobility Mission Plan in the Budget 2014 came, which was very much required for promoting alternative fuel vehicles in the country.

Quiet recently, several measures announced in the Rail budget such as enhanced port connectivity and setting up of private freight terminals, will enhance auto industry's utilisation of railways for vehicle transportation and reduce cost of operations. Vehicular transportation across the country would be greatly benefitted by these steps Industry Reactions:

“Given the condition of the economy, the direction given in the budget is a positive one and the call for fiscal prudence is a welcome move. The corporate sector was expecting a timeline for the roll out of GST. But the government’s intention to introduce CenGST and also the DTC after review is very encouraging news. The steps outlined for the manufacturing, power, coal and mining sectors should spur economic activity going forward. Having said this, a monitoring mechanism should have been in place to ensure timely implementation of the projects in these sectors. As far as the automotive industry is concerned, the focus on rural roads, highways and expressways are welcome decisions. Some of the other announcements made by the finance minister on the taxation front are also positive steps. These proposals and announcements made in the budget, if implemented effectively, should have a positive impact on industry and the economy as a whole going forward. The challenge now is the implementation of the proposals. Our hope is that the market will respond favourably”, said Arvind Saxena, President and Managing Director, General Motors India.

We expect the steps announced by the Finance Minister to lead to an improvement in economic sentiment which will in-turn benefit the automobile industry in the long term. The decision to extend the cut in excise duty till December 31 announced earlier also augurs well for the industry. We welcome the announcements related to infrastructure growth such as development of 100 smart cities and rural roads development. Also, the auto industry will be one of the beneficiaries of increased savings due to direct and indirect tax proposals, said Joe King, Head, Audi India.

“The Budget 2014 presented today by the Honourable Finance Minister is based on fiscal prudence with a progressive outlook. We appreciate his considerations and his aim to achieve 7-8% GDP in 3 to 4 years. The earlier decision to continue the excise duty concession till December 2014, along with the reduction in steel prices and elimination of customs duty on auto components, certainly bodes well for the sector. The Union Government’s intent to move towards a GST regime is good news and we hope it is implemented at the earliest. The industry really needs a robust and streamlined indirect taxation structure that will lend customers the confidence to spend more owing to the taming of prices. This should have a positive impact on car shopping as well. In addition to the Government’s willingness to give a fillip to the Indian auto industry, we were expecting a move towards making green vehicle technology a reality so that we could get the opportunity to bring our world-class electric and hybrid vehicles to our Indian customers’ doorstep,” commented Kenichiro Yomura – President Nissan India Operations.

“This is a very pragmatic budget with the Finance Minister addressing several issues to invigorate growth related to housing, infrastructure, manufacturing and the finance sector. The increase in FDI limits on insurance and defence, while expected, is a welcome step. The FM's commitment to 4.5% fiscal deficit shows prudence. While the budget is not "big bang" given the fact that he has had only six weeks, he has built in continuity as well as a new direction to spur growth. The execution will be critical, especially in the large number of areas where PPP is involved, but overall the budget has given optimism that we are on track", states Anirudh Bhuwalka, MD and CEO, AMW Motors Ltd.

"The Union Budget is growth oriented and presents a progressive roadmap to spur investments and infrastructure development. The ongoing excise benefits, along with the Finance Minister’s proposal to boost savings through revised tax structure, will surely strengthen consumer sentiment. We hope the Government will continue its pro-reform outlook and will soon introduce a roadmap for the implementation of GST to benefit business environment as well as the auto industry”, said Vinay Piparsania- Executive Director, Marketing, Sales and Service, Ford India.