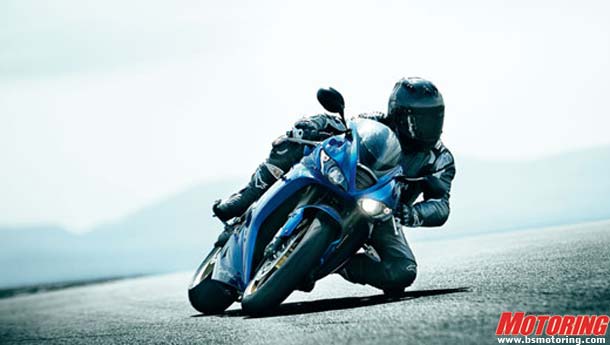 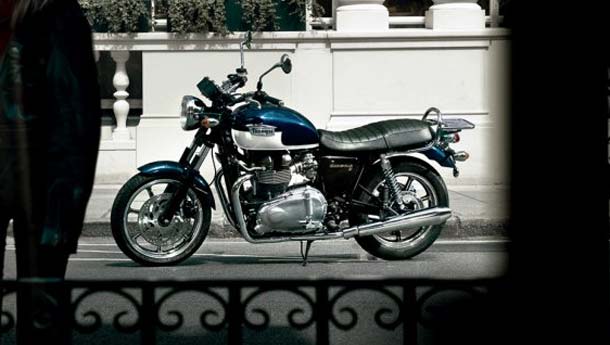 Following the launch plans in India of several global superbike making companies, the 100-years-plus, UK-headquartered, Triumph Motorcycle is evaluating opportunities to mark a foray here, to cash in on the booming economy.

The Leicestershire-based firm, also the largest surviving British motorcycle manufacturer, is said to exploring a tie-up with an Indian company which would be able to handle imports and distribution not only in India but in neighboring countries, too.

Triumph rolled out its first motorcycle in 1902 and has legendary status in the automotive space. Their move comes at a time when sales of luxury products, especially cars and motorcycles, have scaled new heights, thanks to improved spending power among Indians.

Confirming the development, Peter Huckin, export sales coordinator at Triumph, said, "Regarding our current situation, we are considering options for how and when to enter the Indian market. We see the market as having strong potential now and especially for the future.”

Triumph manufactures a variety of models under the segment of Roadsters, Supersports, Adventure, Touring, Classics and Cruisers. Its engine size ranges from 675cc to a massive 2,300cc.

While companies like BMW of Germany, which has experience of assembling cars in India through its Chennai plant, will start importing its superbikes in a few weeks, others such as S&T Motors through the Hyosung brand will assemble their bikes with the help of an Indian company.

Although the Indian market has very few local manufacturers such as Bajaj Auto and TVS Motors, Triumph will not have too many options to choose from to explore a tie-up. Hyosung had to tie up with the Pune-based Garware family, which has no recent experience of marketing cars or bikes.

A few days ago, the US’ iconic Harley Davidson announced assembly plans for India through a plant to be operational by next year. This will bring down the cost of a Harley substantially.

However, Triumph will be looking to sell its bikes via the completely built unit route, possibly starting with a limited range of offerings. Based on the response, it could expand the number of models in later months.

The import route will more than double the cost of the bikes, after adding a 110 per cent import duty. It is imposed to discourage imports and promote local manufacturing.