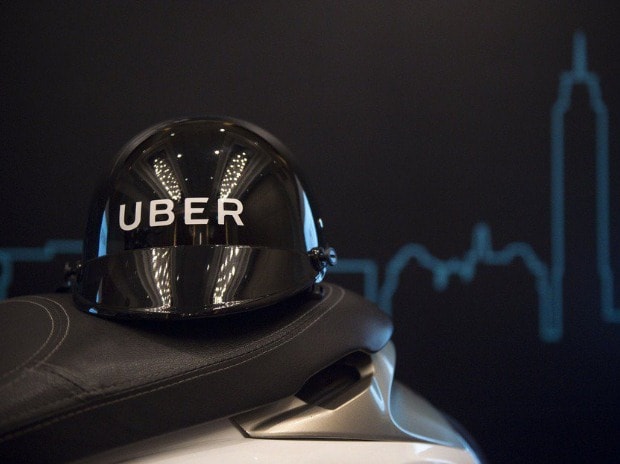 Uber has finally received a license from the department of transport of the State of Karnataka to ply on the roads of cities such as Bengaluru and Mysuru, months after a case in the high court ruled that the state found it within its powers to regulate taxi aggregators.

The San Francisco-based firm received its license on December 31, nearly six months after rival Ola was granted a license by the state. Uber adhered to the minimum criteria of equipping 100 cabs with digital fare meters, panic buttons and state taxi permits.

"On Saturday, December 31, we received the Karnataka Aggregator's License from the transport department, and will continue to work with authorities to bring in progressive regulations that recognise ridesharing and allow Uber to best serve the drivers, riders and cities of India," said an Uber spokesperson.

While the company has received a license, it says it will continue to engage with the state to push for reforms in the state's aggregator rules. Both Uber and the state are awaiting the Union government's proposed amendments to Section 93 of the Motor Vehicle Act to take things forward.

In June, Uber had filed a petition against the state in the Karnataka High Court seeking to quash the rules that capped fares, required cabs to be fitted with GPS modules, panic buttons and taxi boards. The company's main contention was that the rules were unconstitutional and that the state did not have the power to regulate companies such as it.

In November, the high court backed Karnataka's decision to regulate taxi aggregators such as Uber and Ola, giving the US company a month's time to obtain a license from the state. Uber later approached another high court bench seeking an extension to that timeline, which was granted.

"They (Uber) have complied with everything the Karnataka rules state. Some suggestions have been made to change the rules along the lines of the government of India guidelines, so once that is approved we can decide what needs to be done," said MK Aiyappa, Karnataka's commissioner of transport.

While both Uber and Ola have received licenses in the state of Karnataka, both companies have thousands of vehicles on their platforms which are yet to be outfitted with the digital meters, panic buttons, etc. While the state mandates all cabs must become compliant over time, Aiyappa said he was awaiting the central government rules before enforcing the rules more strictly as the guidelines do away with requirements such as digital meters etc.

Ola did not respond to a query on the number of cabs on its platform that have become compliant at the time of writing this story.

The Indian firm, which has been looking at the rules as a way to create an even playing field in the taxi aggregator sector, has shied away from voicing concerns publicly. The company chose to agree to Karnataka's rules for taxi aggregators despite it hurting the company's ability to have dynamic pricing.

The central government's proposed rules allow taxi aggregators to charge surge up to three times the base fare during the day and four times the fare at night, unlike in Karnataka where the state mandated such companies to stick to a prescribed maximum fare per kilometer.

"We are open to any change that is helpful to the public. The only thing is that they should not overcharge the public. If there are some guidelines from the government of India, then we will follow them," added Aiyappa.