Two wheeler sales up 7 per cent in June 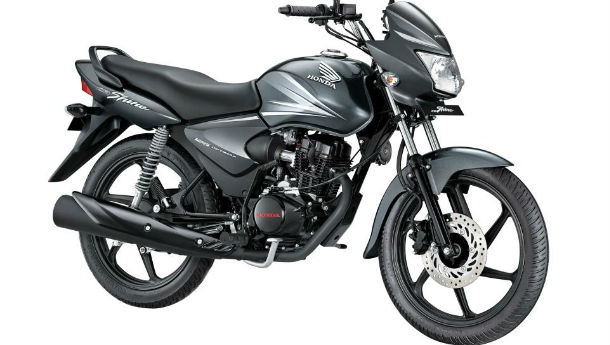 Increased petrol prices, sluggish off-take in the rural sector and steep interest rates took a toll on demand, even as manufacturers try to keep production levels flexible to avoid piling up inventory.

At 5,34,091 units, India’s largest two-wheeler company, Hero MotoCorp, recorded growth of four per cent during the month, against 5,12,244 units sold in the year-ago period.

Sales of Bajaj Auto, the country’s second-largest producer of motorcycles, fell one per cent to 3,18,377 units, owing to low exports. The company had sold 3,22,827 units in the corresponding month a year ago. Last month, the Pune-based company launched the Pulsar 200NS and the Discover 125 ST models in Maharashtra, and is ramping up production of the two models to introduce these in more states.

Analysts say the market situation is not expected to improve before the onset of the festive season in August-September.