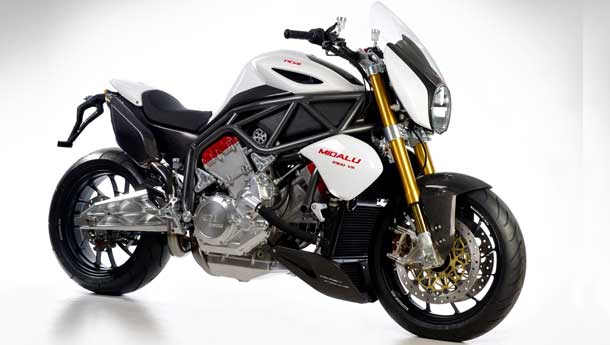 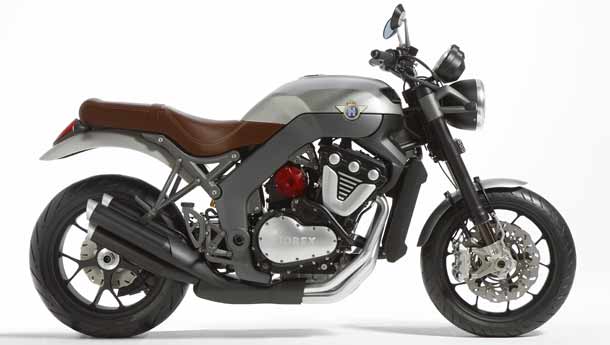 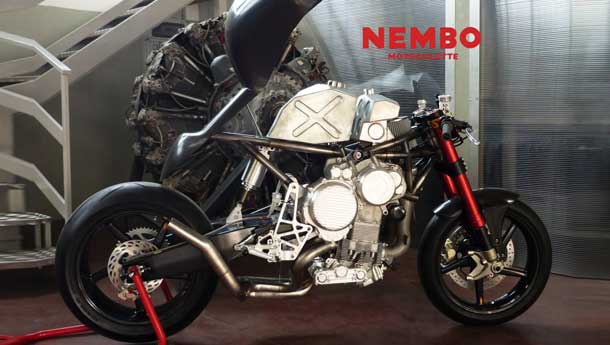 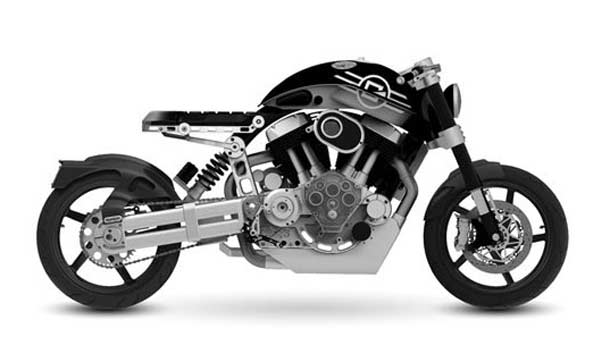 Monu-mental - that’s the only way to describe these outlandish two-wheeled creations! Each of these motorcycles breaks away from established conventions and aims to stomp out an identity and reputation all its own. And all of them proudly display their hearts and frames for the world to see and tremble with fear. The ultimate naked motorcycles in the world? Hell yeah! Feast your eyes!

The Czech government was never a superpower. But that was only until they sanctioned the making of this titanic motorcycle. That’s right - this, the FGR Midalu V6, was sanctioned by the their government, something that has automatically endeared them to us. With a gigantic 2500cc V6, the Midalu boasts the biggest capacity motor in the two-wheeled world. And yes, though it might weigh a Titanic-like 270 kg, it has a MotoGP rivalling 240 bhp to haul all that heft around with a deftness that belies its size. Aiding that is a host of carbon-fibre to keep weight as low as possible and top-rate cycle parts. We, however, were convinced, hooked, lined and sinkered the moment we saw those six individual exhaust pipes that look more threatening than the USA’s nuke stockpile. If the Indian government can produce something like this, they’ll have our vote for sure!

This is the one with the most heritage here. Horex was founded in 1923 and they built some great motorcycles until 1956, when Daimler-Benz bought them over and motorcycle production stopped.

However, in 2010, Horex announced their revival and a revolutionary new motorcycle that would drop jaws across the world - and how! What you see nestling in that handsome motorcycle might appear to be an inline-four, but it’s actually a V6! Can you believe it? It’s actually a narrow-angle (15 degrees, to be precise) 1200cc, 200 bhp(!) V6 that is around the same size as a 1000cc inline-four! And here’s the best part - the circular red thing that you see peeking out from behind the engine is... wait for it... a supercharger! And rest assured the rest of the bike can more than keep up with that marvel of a motor. What’s more, Horex plans to make different versions of the motorcycle to suit different requirements, so customers will have choices ranging from track-ready setups to touring-biased ones. So let’s sum it up: A German-made motorcycle featuring a supercharged V6 that produces 200 bhp and more than 15 kgm of torque weighing just 239 kg? Excuse us - we need to go and faint now.

Talk about turning convention on its head. The Super 32 has gone and turned its engine on its head, using the much stronger part of the engine as a structural member and doing away with most normal chassis members - even the carbon-fibre swingarm pivots directly on the crankcase! All this out-of-the-box madness results in a bike that weighs 140-155 kg, depending on customer specifications! Why are we getting excited? Because dear boys and girls, that upside down three-cylinder motor can be made in three displacement options - 1814cc, 1925cc and 2097cc and power for each is 160 bhp, 200 bhp and 250 bhp, respectively! We’d gladly hang upside down to get a ride on this demented monster!

They call it the toughest motorcycle ever made. For example, the powertrain casing is precision cut from a 181-kg block of aircraft-grade aluminum. After they’re done with it, the casing weighs just 18 kg and possesses a rigidity that is seen only in mountains, let alone motorcycles. That casing then becomes home to a motor developed jointly by S&S and Confederate, a 2163cc V-twin whose only purpose is to produce enough torque to leave ripples on tarmac - a rubber-smoking 20 kgm of it. Confederate rates the horsepower as ‘sufficient.’ We wouldn’t contest that. And then, add to the whole mix a liberal sprinkling of aluminum billet and carbon-fibre parts and you get a motorcycle that weighs 215 kg and features detail work that borders on art. Exclamation marks aren’t enough for this one.