TVS to soon roll out electric two-wheelers in domestic market 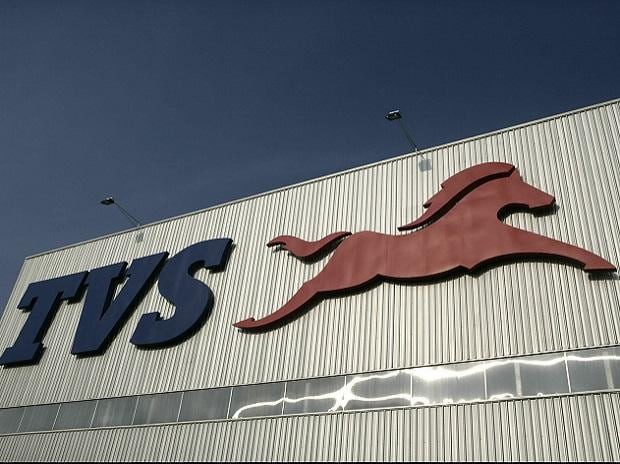 TVS Motor Company is in the process of developing electric two-wheelers with plans to roll them out soon in the domestic market, said a senior company executive.

The Chennai-based company, with its prior experience in electric mobility, is developing models which it thinks would fulfil requirements of modern day customer.

"We are very keen on that (electric) space and as a major OEM in the two-wheeler space we believe that we will have a strong presence in electric segment as well," TVS Motor Company Vice President (Marketing) Commuter Motorcycles, Scooters and Corporate Brand Aniruddha Haldar told PTI.

Pointing to the emergence of electric mobility in the country, he said this segment is going to be significant in future.

"We have been working on it for quite some time. In the past we had products (electric...) too. We continue to work on that and as technology has grown so has our capability," Haldar said.

With emerging technologies in the vertical, the company is now able to now build out an offering that would fulfil the actual need of the customer on the ground, he added.

When asked about the time frame to roll out such products, Halder said: "We will be in the market soon."

He did not elaborate on the timeline.

Without confirming product details, he said that the company can introduce both -- a scooter and a bike.

The Indian electric two-wheeler market has players like Hero Electric and Lohia which sell battery powered scooters. Established conventional players like Hero MotoCorp, and Bajaj Auto have expressed interest to enter the segment.

Despite efforts put in by the industry and government, sales of electric scooter remain abysmally low -- 15,000 to 20,000 units per year -- against whopping 1.7 crore petrol two-wheelers annually.

High price of lithium-powered scooters, even after subsidy, is one of the main reasons for low sales. Currently, 99 per cent of the electric scooter sold are powered by low- speed lead batteries due to affordability factor.

TVS Motor Co has an overall market share of around 15 per cent in the domestic two-wheeler space, which is led by the likes of Hero MotoCorp and Honda Motorcycle & Scooter India (HMSI).

TVS has moved up the ladder to take second spot in the scooter segment, behind HMSI.