TVS to relaunch electric scooters in 2012 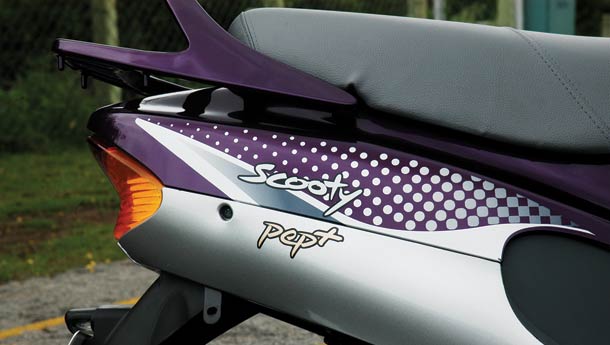 Chennai-based two-wheeler maker TVS Motor Company today said it will re-enter the Indian electric scooter market with some existing and new models in the next fiscal.

The company is currently carrying out test runs of about 50 electric scooters across various towns in the country.

"We are working on introducing electric scooters and these are being experimented for the launch. By some time next fiscal, it will come (to the market)," TVS Motor Company President (Marketing) H S Goindi told reporters here.

About 50 electric scooters, comprising some of its existing and new models, are being tested across the country, he added.

"We will launch only scooters in electric mode. The products will initially run on lead acid batteries and later we may develop some other technology also," Goindi said.

The company will produce these new products at its Mysore facility, he said.

When asked about the electric two-wheeler market, Goindi said: "Business in India picked up few years back and also dropped because of variety of issues. Now, subsidy has also been offered, but still it is very sketchy. We feel, business will again pick up."

Earlier, TVS had launched electric scooterette 'Scooty Teenz Electric' in April 2008 with high hopes of selling around 40,000 units per year. However, it stopped the production in May 2009 as it received a lukewarm response from the market.

The Budget for 2011-12 proposed to set up a National Mission for Hybrid and Electric Vehicles to encourage manufacturing and selling of alternative fuel-based vehicles.

It also proposed to cut excise duty on development and manufacturing of hybrid vehicle kits to 5% from the existing 10%, besides fully exempting customs and counter-vailing duty on import of special hybrid parts.

In November last year, the government had announced a Rs 95 crore incentive package for the electric vehicle makers for the remaining part of the 11th plan.