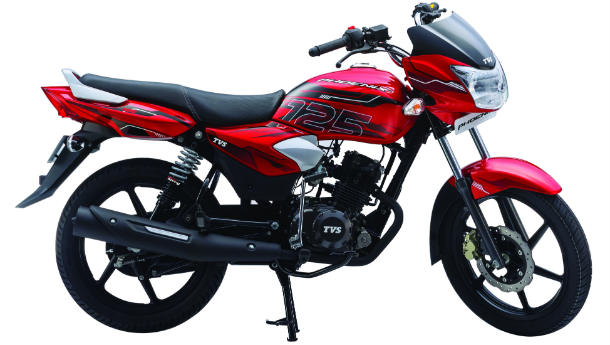 TVS Motor Company expects the motorcycle sales to end flattish this year even after gaining some of the lost ground in the remaining months on the back of new launches like the Phoenix 125 cc model.

So far, the company has been facing a decline of 6 per cent in motorcycle sales compared with last year but overall it would touch the industry average, which is going to be flat, said J Srinivasan, vice president of the company, here on Wednesday. The company sells about 160,000 two-wheelers a month, according to him.

Speaking at the launch of Phoneix in the Andhra Pradesh market, he said the new model that comes with premium features would fill the gap between the economy and premium segments. The company expects to sell 20,000 Phoenix bikes in the next 3-5 months.