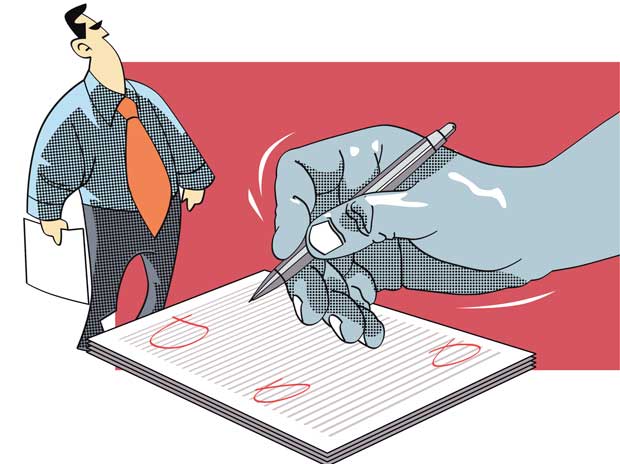 The dispute between TVS Motor and Bajaj Auto, related to the latter's advertisement campaign on their entry level two-wheeler, has come to an end with Bajaj Auto submitting a memo with the Madras High Court that it has withdrawn the said campaign. The high court has taken the memo into file and issued an order.

The order comes in a petition filed by TVS Motor against Bajaj Auto and some of its dealers. TVS Motor has sought a permanent injunction restraining Bajaj Auto and others from continuing an advertisement which allegedly disparages the TVS Motor's product TVS XL 100 by comparing the fuel efficiency on the basis of false figures.


It has also sought the court to direct Bajaj Auto and others to jointly and separately compensate Rs 25 lakh, or such other amount as the court decides, by way of damages.


When the matter came up in court, Bajaj Auto submitted a memo stating that it has withdrawn its comparative advertising campaign showing the mileage of TVS XL 100 as 40 kmpl and agreed not to reintroduce the said comparative advertisement either by itself or through its dealers. Based on this, the company prayed the court to dispose off the suit.


TVS Motor agreed to this and made an endorsement that the memo may be taken on record and sought to pass a decree in terms of the memo.


"Accordingly, the memo is taken on file and the suit is decreed in terms of the memo dated August 8, 2016, filed on behalf of the defendants (Bajaj Auto). The memo shall form part of the decree. No costs," said an order issued by Justice Pushpa Sathyanarayana.


It may be noted that the court had earlier issued an interim order, restraining automobile major Bajaj Auto and others from using the advertisement.


According to reports, Bajaj's dealers had issued advertisements for its motorcycle, Bajaj CT100, by comparing its fuel efficiency with that of TVS XL 100. The point of difference in the two products, according to the advertisement, was that the fuel efficiency of the applicant product was less than 50 per cent of Bajaj Auto's product.