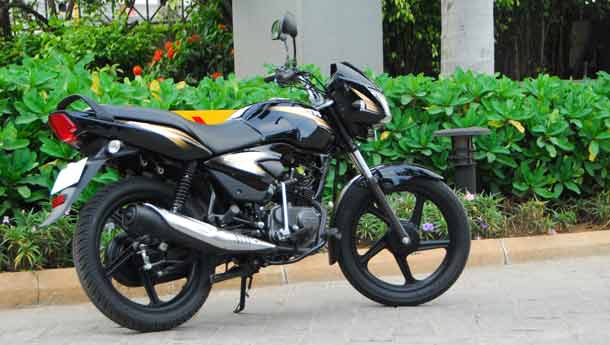 TVS Motor Co, India's third-largest two-wheeler maker, said on Saturday, it will invest in the spin-off entity carved out of Mahabharat Motors Manufacturing Co, after required regulatory and legal clearances.

The company, however, did not say how much it will invest.

TVS Motor, which had entered into an initial pact with West Bengal-based Mahabharat in 2008 for providing technical support to later's plant, will thereby take a larger role in the spin-off entity that makes two-wheelers, it said in an emailed statement.

TVS, which has plants in Tamil Nadu, Karnataka and Himachal Pradesh to make two- and three-wheelers, will retain the existing staff and workers of Mahabharat Motors and hopes to make around 1,000 motorcycles per month initially, it said.

Mahabharat's manufacturing plant had commenced production in September 2010, it added.