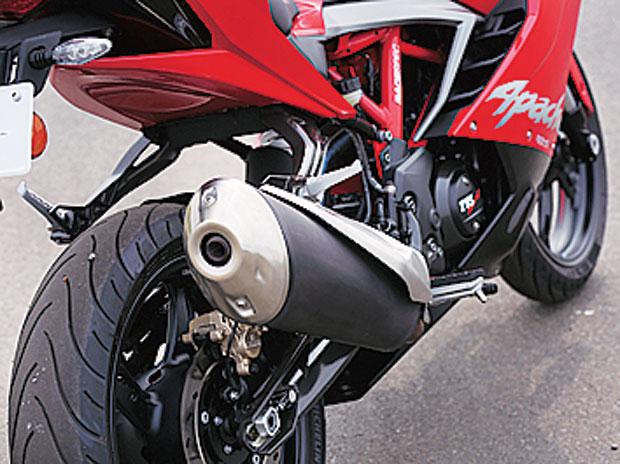 Two-wheeler major TVS Motor Company has announced its expansion in Peru with the launch of TVS Apache and TVS NTORQ in the market, along with an additional showroom. The company had announced in September its expansion in Mexico in order to increase its footprint in the Latin American market.

The company on Friday announced the launch of TVS Apache RR 310, the 125cc connected scooter TVS NTORQ 125 and the race motorcycle TVS Apache RTR 160 4V for the Peru market.


In September 2018, TVS Motor has announced their association with a leading distributor in the Mexican region, Torino Motors, a subsidiary of Groupo Autofin.


In the first year of the association, Torino Motors will work with TVS Motor Company to open 40 exclusive stores in the country for the distribution of two-wheelers. With over 40 years of experience in the region, Torino Motors specialises in automobile and retail finance.


The company has its touch points across 60 countries currently and exports both its two-wheeler and three-wheelers to some of these countries.