The vehicle has legion of fans across the world - nicknamed as the Godzilla, it will be a halo product for Nissan India!

There were rumours about the Nissan GT-R coming to India this year, but now in an interview with Cardekho in Yokohama, Japan - Mr Christian Mardrus (Senior Vice President and Chairman of the Management Committee for Africa, Middle East and India, Nissan Motor Co., Ltd) confirmed GT-R for India. The vehicle is most likely to enter later this year. The prices are expected to be in the vicinity of 2 crores. 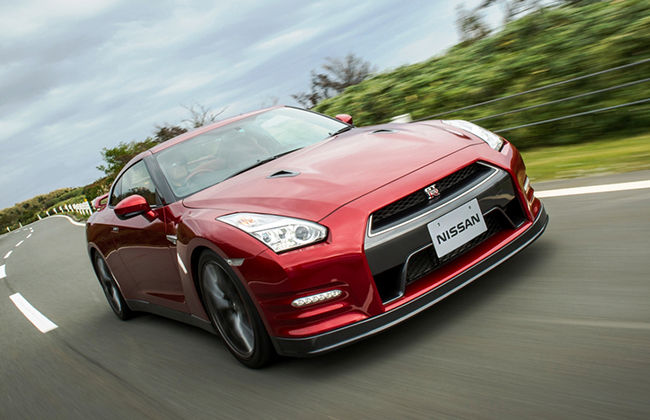 It will be imported into the country as CBU (Completely Built Units), earlier Nissan had the 370Z as their halo product, however, both 370Z and X-Trail were discontinued last year in February, Teana was also silently discontinued later. 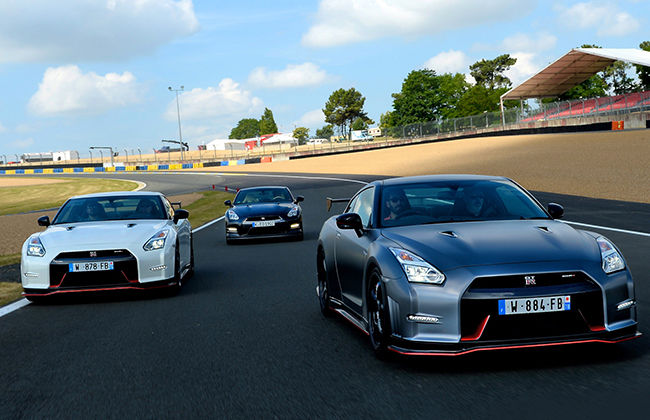 Powering the Godzilla is a 3.8-liter twin turbo V6, the 3799 cc motor chucks out 550 PS @ 6400 rpm and 632 Nm of max torque in-between 3200 to 5800 rpm. And for your info, there are only four master craftsmen, known as 'Takumi' in Japan, who assembles the engine of this epic AWD Coupé. The motor feeds power via a 6-speed dual clutch transmission to an independent transaxle 4WD; it also has LSD (Limited Slip Differential). The GT-R features double wishbone at front and multi-link suspension setup at rear with Bilstein shock absorbers featuring adaptive DampTronic (adaptive dampers). It rides on 255/40 ZRF 20 (front) and 285/35 ZRF 20 (rear).

Is Nissan X-Trail Coming Back?