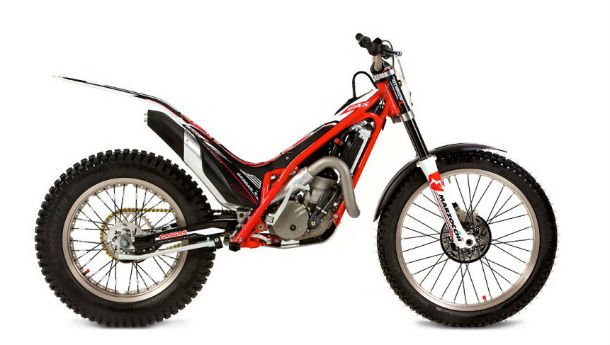 'Where am I going to do 300 kph?'. Fair point, this, coming from a friend who came around with a WhichBike query in tow. After years of owning a mint Honda CB 400, he has decided to splurge on a high-displacement multi-cylinder motorcycle. On hearing this, my first words were 'R1!', which brought about the above response. Now, as much as I could convince him about the sub-4 second 0-100 kph timing, I knew my case was weak. The truth is, there is hardly any stretch of road where you can hold above 100 kph without having a cow help itself to whichever lane you're riding in. There are stretches of tarmac where one can achieve 300 kph – even if for a few seconds only – but with that comes an equal guarantee of death in the form of a Hero Honda Splendor coming the wrong way.

I know I will sooner than later end up with a fully-faired thou – it's a dream that doesn't give much about the concept of practicality – and I'm ready to ignore the disclaimer that comes with motorcycles this powerful. However, anyone with the gift of vision and a straight stretch of tarmac can take a superbike to its top speed. Where's room for rider skills, then? The answer, I believe, exists in the form of trials bikes. Trials bikes are small, with no bodywork whatsoever save for minimalistic front and rear mudguards. There is no seat, no lights, no meters – just a motor, a chassis and two wheels. A personal favourite is Gas Gas, one of the more popular trials bike manufacturers. Their trials portfolio is full of two-strokes (obviously!) between 50cc and 300cc. My pick of the lot is the 2012 TXT 280 Pro, for no particular reason other than reference.

With a 272cc single-cylinder two-stroke engine mated to a 6-speed gearbox (power figures are unknown), the TXT Pro sounds tightly packed. You will believe this more when you hear its dry weight - 67 kg! It has a 2.5 litre fuel tank, light aluminium spoke rims and is 2045 mm long – the last bit, just so you know what I'm getting to, being roughly 100mm longer than an RX 135. The TXT Pro also has a monoshock at the rear, a small-ish swing-arm, 40mm Marzocchi front forks (with 177mm of travel) and a 2.75 R21/4.00 R18 front/rear wheel/tyre combo. There is a disc brake at either end (185mm up front, 150mm at the rear) and a wide-ish handlebar for excellent leverage. Thus, I have enlisted every single component that forms this motorcycle. And none of this sounds too outlandish, right?

For those unfamiliar with what trials bikes are all about, I suggest you look up some videos on YouTube right away. For the lazy ones, I'll just say trials bikes defy every single law of gravity, are incredible fun, won't kill you and will keep you fitter than any diet plan on the world will. As a downside, trials bikes are not street-legal and rightly so – no mirrors, lights et al – but if you can ride up to your 14th storey apartment, you won't need much else for entertainment. Trust me, the fuel capacity of that fuel tank will far outlast your energy levels.

I'm not giving up on the superbike dream, but since I have the good fortune of having five motorcycles in my basement parking, a trials bike won't hurt too much. Obviously, the 'victim' will be my recently restored RX 135. A Valentino Rossi edition with fluorescent yellow wheels? What say, Josh?