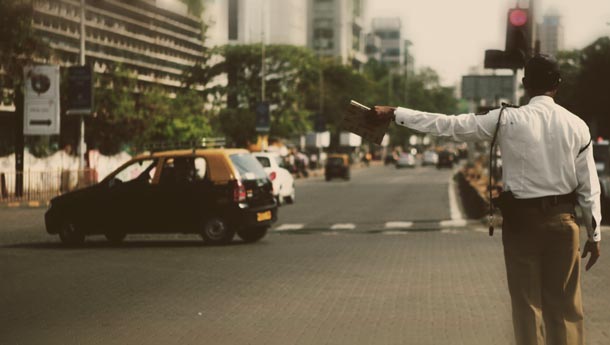 Alright, with a small show of hands, tell me, how many of you guys have been recently stopped for sporting tinted windows on your car? Okay, great, you can put your hands down now.

Though I haven't been stopped for that offence, the recent supreme court order banning any kind of tinting on car windows has indeed caused me a great deal of trouble. And I have to say, I'm more than a little miffed about it.

There are a couple of issues at play here. For starters, because of this recent order, the local traffic police are willing to let everything go as long as you don't have darkened windows. It doesn't matter if you're flouting every traffic norm out there, they just won't notice you. Have tinted windows though and you can bet you'll be stopped in the middle of the road and forced to scrape off the tint. All this stopping in the middle of the road creates some nasty traffic at just about every major intersection.

Okay, so apart from the traffic problem, you've got no privacy in your car on the roads anymore, but that's perfectly fine, you're only supposed to be paying attention to the road anyway, but what I'm more interested in is the environmental impact this will have.

Consider that a majority of the cars on the road have had to scrap their sunfilm after this ban, that's already enough synthetic film to fill a couple of land fills. On top of that, your cars AC would have to work a little harder to maintain the same ambient temperature as earlier. That means slightly higher fuel consumption, which for one or two cars won't be too much, but the sheer scale of this operation makes it quite significant indeed. This, at a time when certain carmakers are modifying their paint finishes to reduce heat absorption and increase efficiency reflects, er, pun unintended, badly on us.

But I guess, like most of life's problems, money is at the root of this problem too. Most countries have permissible limits for transparency on window tints, but without the right equipment to monitor this, we're stuck with a blanket ban.