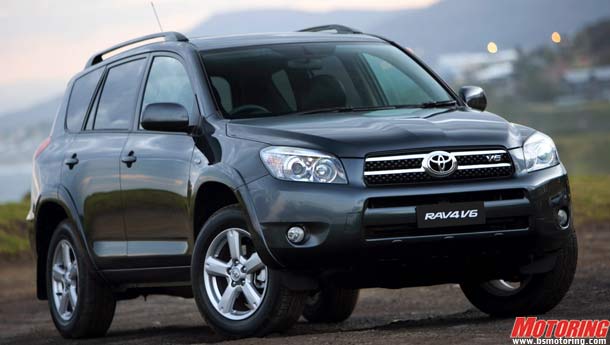 In the biggest of the three, Toyota said it would recall nearly 1.4 million vehicles because of the potential that the floormat could get lodged under the accelerator pedal and trap it.


This would widen its late 2009 recall of its Camry and other models to address the floormat risk.