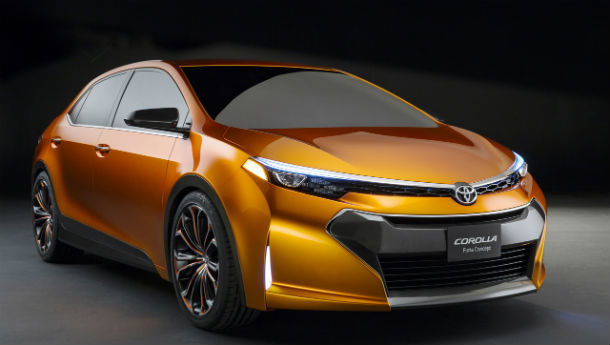 Toyota said on Monday it sold 9.75 million vehicles group-wide around the world last year, a record for the 75-year-old Japanese automaker and up 22.6% from a year ago.

The result was in line with the company's December forecast, and put it back in the top spot, which it lost in 2011 when it was hit by a wave of negative publicity after a recall crisis in the United States, and a disrupted supply chain following an earthquake in Japan and floods in Thailand.

Toyota held the global sales crown from 2008 through 2010, but fell to third place in 2011 behind GM and Volkswagen.

The Toyota group also includes sales at Daihatsu Motor Co and Hino Motors Ltd. Toyota-only sales hit a record-high 8.72 million vehicles, up 22.8% on a year ago.