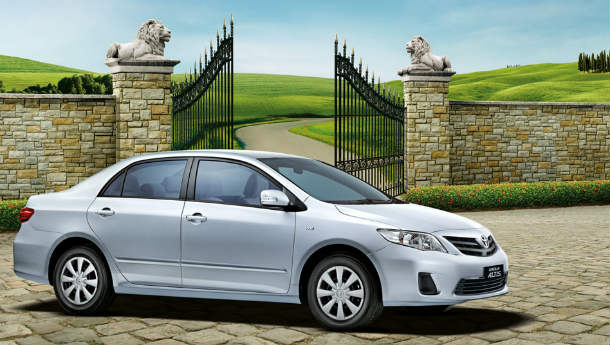 Toyota Motor Corp will recall nearly 1.3 million cars globally for two separate defects, including 752,000 Corolla and Corolla Matrix vehicles in the US to fix airbags that could be deployed inadvertently, the automaker said on Wednesday.

It is the third Toyota recall since October to involve more than a million cars, and it comes as the company tries to recover from a damaged reputation following a series of recalls between 2009 and 2011 that were related to unintended acceleration problems.

An IC chip in the airbag control unit can malfunction when it receives electrical interference from other parts in the car, causing the airbags to deploy when it is not necessary, Toyota spokesman Naoto Fuse said.

Toyota is also recalling certain Corolla and Corolla Matrix vehicles in Japan, Canada, and Mexico. The problem has caused minor injuries such as abrasions in 18 cases that have been reported, he said. Two accidents have been reported by customers outside Japan, although Toyota has not been able to confirm them, he said. Toyota will add an electrical signal filter to the airbag control module to the recalled vehicles — repairs expected to take an hour to hour-and-a-half, he said.

The spokesman declined to disclose the costs involved.

TRW Automotive Holding Corp has manufactured the airbag control unit in the vehicles, although the problematic chip is supplied by another company, an employee at TRW's Toyota office said.