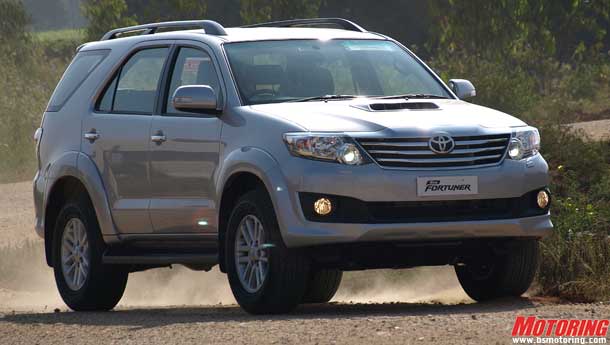 The company manufactures the Innova and Fortuner models at the first plant, while the Etios, Corolla Altis and the newly launched seventh-generation Camry models are produced at the second. It imports completely-built units of the Prado, the Prius and the Land Cruiser.

“We are currently in the process of expanding capacities at our first and second car plants. We are also in the advanced stage of firming up plans to further expand the capacity to 4,00,000 units from both the plants, after completing the ongoing expansion programme. Only after utilising this capacity, would we think of setting up our third car plant in Karnataka,” company sources told Business Standard. A Toyota Kirloskar spokesperson, however, declined to comment.

Toyota Kirloskar, a joint venture between Toyota Motor Corporation and the Kirloskar Group, has approached the Karnataka government for the approvals necessary for capacity addition.

The company is yet to finalise the investment required for the expansion, sources said. “Once the state government approves our proposal, we will approach the Toyota management in Japan for the final approval for the required investment,” they added.

The company, which launched its latest Camry here on Friday, plans to assemble the premium sedan at its Bidadi plant. For this, it has set up a new assembly line, at an investment of Rs 18 crore.

“To begin with, we have started assembling the Camry, with about 10 per cent localisation. We plan to increase this gradually. Semi knocked-down kits would be imported from other Toyota plants and assembled here. This is the first time Toyota is manufacturing the Camry in India,” said Sailesh Shetty, vice-president (sales and dealer development).