Toyota to increase annual production of Etios in Brazil

Toyota has announced plans to increase the annual production of its Etios series, comprising of Etios, Liva and Etios Cross, in Brazil. The production capacity at Toyota’s Sorocaba Plant in Sao Paulo will be increased from 74,000 units to 108,000 units. The increase will come into in to effect from the beginning of 2016 with an additional investment of around 100 million Brazilian real. When launched in September 2012 in Brazil, the sales of Etios ranged between 2,000 and 3,000 units per month. Thanks to the constant improvements with features such as new seat upholstery, seat height adjusters, new variants such as Etios Cross and expansion of network to a total of 54 new dealerships and satellite stores have resulted in increase in sales that have now reached between 6,000 and 7,000 units. 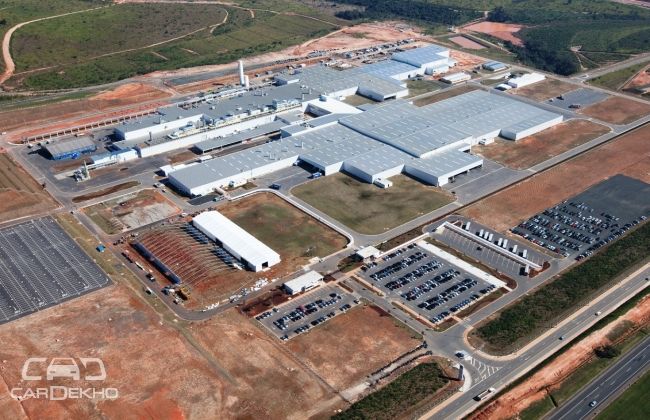 Koji Kondo, president of Toyota do Brasil LTDA, said: "This expansion of Etios production at our Sorocaba Plant is a result of always listening carefully to customer feedback to produce ever-better cars. In that respect, I feel that the Etios series is one that has been raised and nurtured by Brazilian consumers. We will continue to carry out business with a community-based approach in the hope of contributing to Brazil's society and economy."

Steve St. Angelo, chairman of Toyota do Brasil and Toyota's CEO for Latin America and the Caribbean Region, said: "I am very proud of the good teamwork and cooperation of our Toyota Brazil Team. They build quality in every car. They take care of the customers, creating Toyota fans. Our team members, suppliers, dealers, customers and all of our partners have made my dream come true today. Congratulations on this expansion and creating much-needed Brazilian jobs."