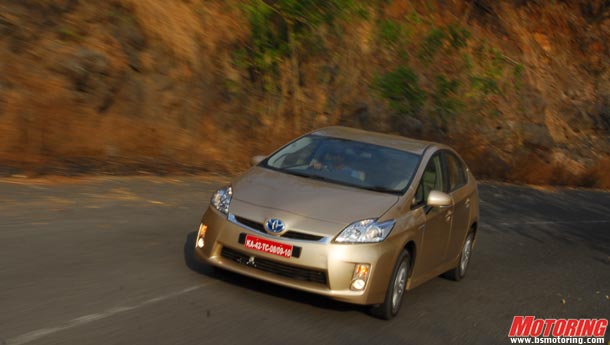 Toyota Motor Corp will extend the time it takes to develop its vehicles by an average of four weeks in a bid to ensure quality following a string of high-profile recalls, a top executive said.

"The fast growth of the past decade has been too much in some areas for the company to keep up with," Executive Vice President Takeshi Uchiyamada told a small group of US-based reporters at Toyota headquarters on Wednesday.

Uchiyamada, in charge of research and development, said Toyota had assigned about 1,000 engineers to deal specifically with quality issues, out of the 14,000-strong R&D staff.

The quality of Toyota's cars -- once a benchmark for the industry -- has come under scrutiny after the world's top automaker recalled more than 10 million vehicles globally since late last year, mostly for problems of unintended acceleration.

Criticised by regulators for being too slow to act and out of touch with consumers' needs, Toyota has also set up a new team of 100 engineers independent of development to audit vehicle quality from the perspective of drivers, Uchiyamada said.

"It's important for our engineers to look at a vehicle and see how customers might use it in ways that haven't been reflected in our testing," he said, adding that doing so could help identify problems like the issue of stacked or loose floormats before they hit the market.

"We want them to be a little mean."

Toyota announced a number of steps earlier this year to reverse a quality slide and win back consumer confidence, including setting up a 50-member committee, chaired by President Akio Toyoda, aimed at giving more autonomy to regional operations to speed up decisions on quality issues.

The various initiatives to boost vehicle quality would likely result in a slight rise in development costs per vehicle in the short term, Uchiyamada said. The average lead time for vehicle development in Japan has so far been about 24 months, he said.

"Our personnel costs are fixed. We're not hiring new engineers, so over the long term if our quality stabilises, I expect our costs should fall," he said. "But in the short term -- over the next year or so -- our costs per vehicle may rise a bit."

Still, in a sign that such efforts could take time to bear fruit, recalls have not let up at Toyota, leaving consumers wondering whether quality fixes are working.

This week, Toyota recalled 270,000 cars -- mostly in the United States under the high-end Lexus brand -- to fix a potential problem of engines stalling. That came less than two weeks after a separate recall of a hybrid Lexus sedan to repair a potential fuel leak.

Uchiyamada said Toyota needed to do more to address consumers' concerns about safety in North America and develop "more attractive products" to win back consumers.