Toyota to enter motorsport in India 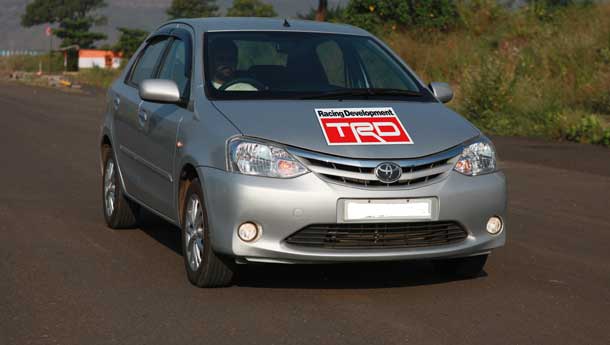 EXCLUSIVE! Toyota Racing Development, the motorsport arm of Toyota has announced its plans to enter the Indian motorsport scene with a one-make series. Due to begin in mid-2012, the one-make road racing series that will possibly span the three racing tracks of the Buddh International Circuit, Coimbatore and Chennai race tracks, it will most likely mirror a sort of touring car championship series.

Toyota Kirloskar Motor Limited will provide the cars and engines for this one-make series, though unlike the Volkswagen Polo Cup would only be run by the company. About 25 to 30 cars would be part of this series and the engines and cars would be sold to customers/teams that are keen on participating in the series.

Toyota Racing Development is in the process of getting FIA approvals for the series. The cars will be stripped down and re-built by the customers/teams before being readied for the series. An announcement to the effect with further details is expected to be made at the upcoming 2012 Auto Expo in January at New Delhi. Stay tuned!