Toyota to bring Lexus to India by '13 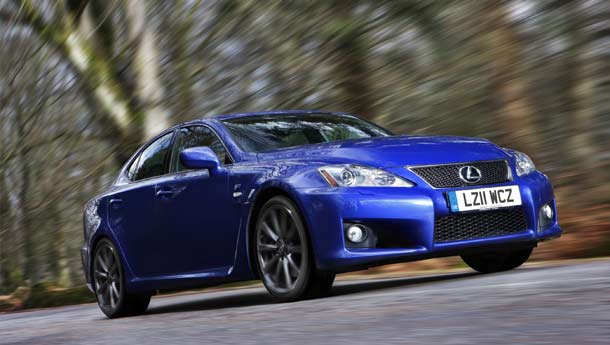 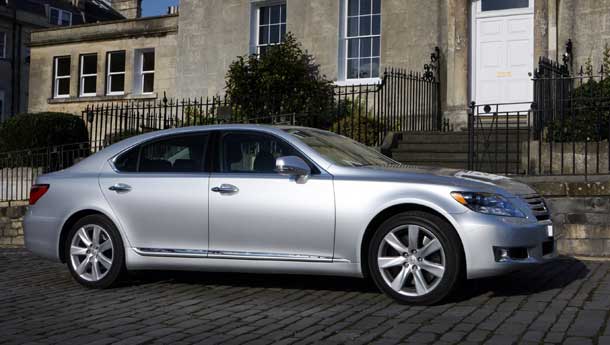 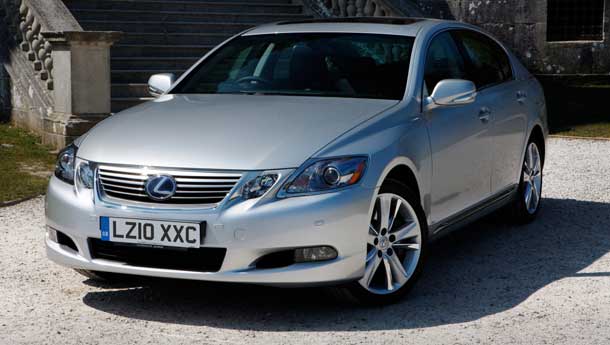 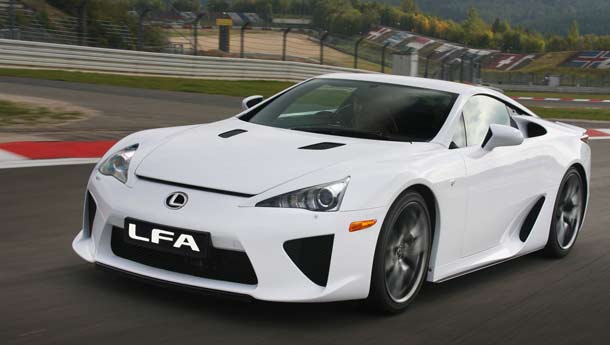 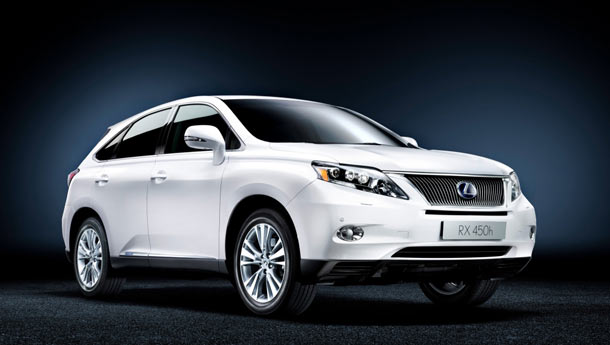 Finally, Toyota Motor Corporation has decided to take the plunge into the luxury side of the business. The Japanese multinational automaker’s Lexus cars will be sold in India through an exclusive network of dealerships by 2013, executive vice-president Yukitoshi Funo said on Monday.

“We have been watching India with keen interest. It is a recent decision we have taken. We are working on the launch date, product portfolio, sales network, etc,” he said.

The 1937-founded manufacturer is currently studying the market. It has yet to decide on the sedans and SUVs from the Lexus range to be introduced in India. Lexus cars will be sold in India via an exclusive network of dealerships to be set up in the country. “Lexus is a different brand from Toyota. Having independent stores is our global policy,” Funo said.

About the competition for Lexus in India in the form of the German automakers, he said there would be a strong differentiation with the German brands. “We were surprised about the awareness of the Lexus brand in India. Indians understand it is a unique brand already.”

One of the biggest challenges in introducing Lexus cars in India, Funo said, was to train their sales and service staff to be the best in the industry. Sandeep Singh, deputy managing director of Toyota Kirloskar Motor, said pricing, product positioning and sales strategy are further challenges for introducing the brand in the country. “Right now, the idea is to seed the market and understanding it.”

Globally, Lexus is known for its petrol and hybrid power-trains. Only in the last few years has it entered the diesel arena, with the IS 200d. Singh said introducing hybrid models from the Lexus range would also depend on government policies. “The cars will be imported as completely-built units,” he said.

There has been no decision taken on assembling Lexus cars in India.It was in 1989 that Toyota introduced the Lexus marquee —in the United States. Later, the company expanded its presence in Europe and Japan. The brand competes with European luxury rivals like Mercedes-Benz, BMW and Audi. Like Lexus, other Japanese manufacturers like Nissan and Honda have their respective luxury brands, Infiniti and Acura.