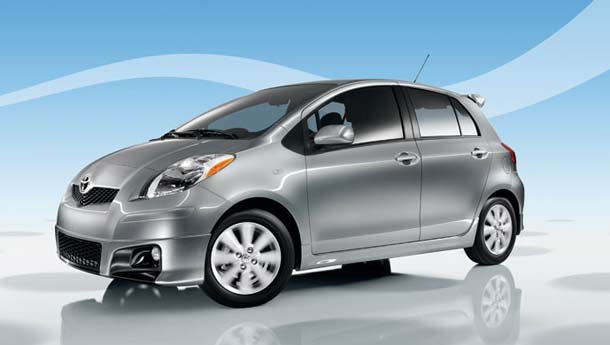 The world's largest carmaker, Toyota, is evaluating options to introduce a diesel version of its small car to be launched in the Indian market by 2011.

"We are keenly studying the diesel option for the small car to be launched by 2011. It will depend on the market and the government regulations regarding diesel engines," Toyota Kirloskar Motor (TKM) Deputy Managing Director (Marketing) Sandeep Singh told reporters here.

He, however, declined to give any timeframe to launch the diesel version of the 'strategic' small car in the country.

Toyota Kirloskar Motor -- the Indian joint venture of the Japanese carmaker with the Kirloskar Group -- is investing Rs 3,200 crore in setting up a second plant in Bangalore to roll out the small car in the country.

Singh said the company is also evaluating options to launch a diesel version of its premium sedan Corolla Altis.

Asked about the Indian operations amidst the Japanese parent incurring losses of over $800 million for the April-June quarter, TKM Managing Director Hiroshi Nakagawa said: "Our margins are under pressure, but so far we have been able to remain profitable. We expect to make marginal profits in this year as well."