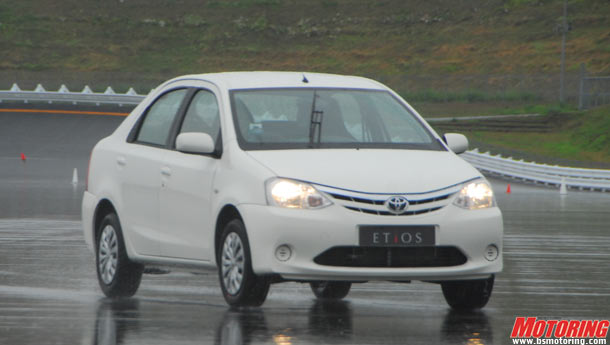 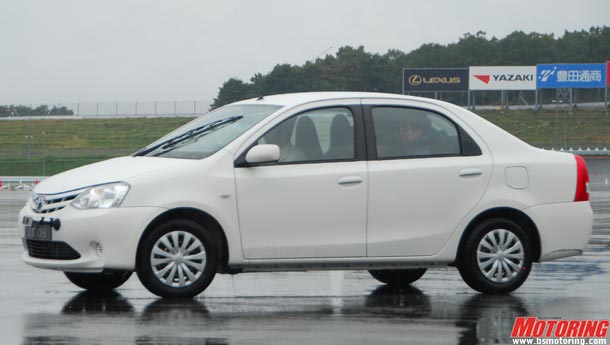 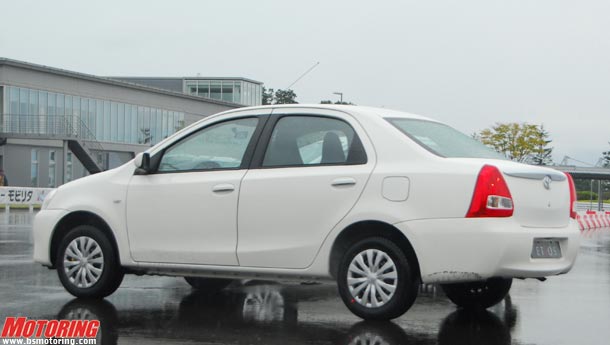 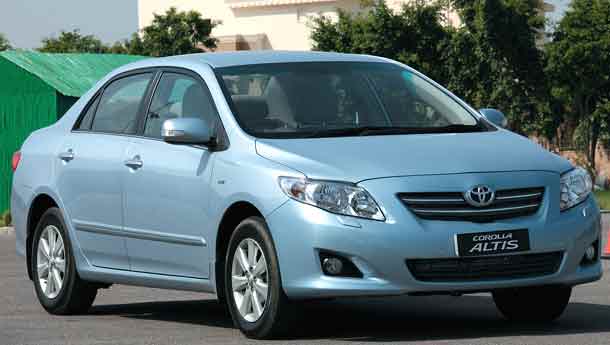 Toyota Motor Co is set to lose its crown as the world's largest automaker after Japan's earthquake and nuclear disaster slashed local output by almost two-thirds in March.

Japan's auto sector has been hit hard by the disaster due to a shortage mostly of electronic and resin-based parts in the wake of the magnitude-9.0 earthquake and resulting tsunami, as well as damage to a major nuclear plant which disrupted power supplies.

Toyota said last week it could take until the end of the year before production fully recovered.

Koji Endo, managing director of Advanced Research Japan in Tokyo, said Toyota was now on track to post sales of around 6.5 million units this year.

"Most likely GM will produce 8 million-plus and Volkswagon will produce around 7 million, so most likely Toyota will be third, GM will be first," Endo said.

Toyota, criticised by some analysts and investors for its aggressive expansion in the early 2000s, played down the prospect of losing its top ranking.

"When Toyota became No. 1 there were no champagne corks going off here," said Toyota spokesman Paul Nolasco. The March sales were the worst since records began in 1988, he added

Japanese automakers have not forecast what impact the production cuts will have on earnings, but analysts have been slashing their forecasts since the disaster.

"In overseas markets consumers have choices and (non-Japanese makers) probably will take some share, but I think it is an open question if those will be sustainable or temporary share changes -- my guess is that they will tend to be temporary," said Christopher Richter, an auto analyst at CLSA Asia-Pacific Markets in Tokyo.

"Probably the negative news is in the share prices and it is just a matter of time before some of this positive news starts to get imputed into share prices."

Shares in the major automakers were slightly weaker on Monday, with Toyota down 0.5%, Honda down 1.3% and Nissan 1.7% lower.

Tokyo's transport equipment sub-index has bounced about 14% from its post-quake low, but is still more than 6% below where it was before the disaster struck.

In contrast, South Korea's Hyundai Motors has surged 30% over the same period, hitting a record high last week on expectations it will benefit from the woes of its Japanese rivals.

"These are good times for South Korean carmakers. They will gain market share, raise utilization rates," said Park Jong-min, a fund manager at ING Investment Management in Seoul. "They will also reduce incentives, which will help cut costs."

The disaster has been a major setback for the world's third-largest economy, with exports falling faster than forecast in March and industrial output data due on Thursday expected to show a record decline. Some economists expect industrial production to fall as much as a quarter, month-on-month, in March.

Uncertainty on the earnings outlook is likely to linger well into the financial year which started on April 1. Many companies are expected to refrain from giving 2012 earnings guidance during the current fourth quarter reporting season and those that do are expected to paint a bleak picture.

"One source of concern is that analysts have not cut their estimates for the current year by very much," said Koji Toda, chief fund manager at Resona Bank in Tokyo. "I think many are leaving their figures unchanged because they don't have enough information to decide how far to cut them."

For Toyota, 11 analysts who revised their forecasts after the earthquake forecast an average operating profit of 281.9 billion yen for the year to March 2012.

That is down 65% from the consensus of 804 billion yen from 21 analysts before the quake, according to Thomson Reuters. Toyota announces its results on May 11, but it is not certain if it will provide its own forecast.