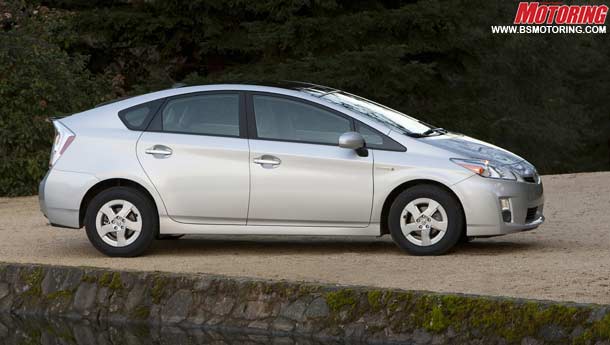 Toyota Motor Corp was not able to get a good grasp of specific details of complaints about its cars, the automaker's technology chief said on Friday, seeking to explain failures that led to its safety crisis.

Toyota also plans to review its research and development process and set up a special team to beef up road tests, said technology chief Takeshi Uchiyamada, joining other key executives in speeches to workers and dealers at the automaker's headquarters in Toyota City.

"The Toyota brand is in a deep crisis," he said.

Toyota's North American chief Yoshimi Inaba said the automaker had not been able to dispel concerns about quality during a series of US congressional hearings, while President Akio Toyoda said the company had often just assumed a mantle of success but it would now have to abandon that stance.

Hit by a massive global recall, Toyota executives testified this week and last week before US congressional hearings.