The Supreme Court ban on diesel cars of 2,000cc and above capacity in the national capital region seems to have impacted sales volume of Toyota Kirloskar Motor quite badly. The carmaker sold 10,883 units in the last month of 2015, down by 11.04 percent compared to a year ago. 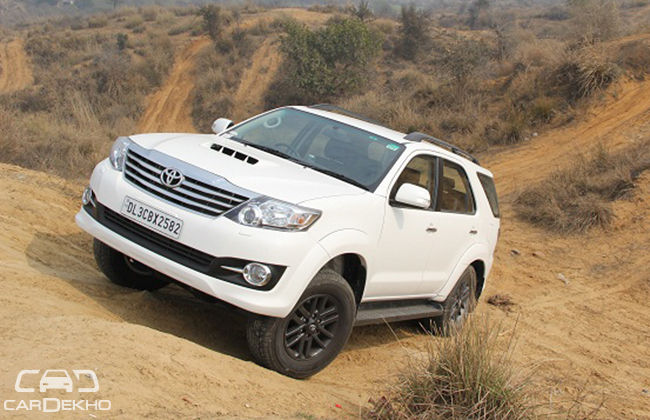 As for the calendar year, Indian arm of the Japanese automaker retailed a total of 1,39,815 units in 2015, posting a cumulative growth of 5 percent year-on-year growth.

Toyota’s luxury sedan Camry registered a cumulative growth of 42 percent y-o-y growth in 2015. The new Camry which was launched in April last year, constituted 86 percent of the total Camry sales and majority of it is attributed to the Hybrid version alone.

The Toyota Etios series also clocked a cumulative growth of 12 percent in the year, against the total sales of Etios series in 2014.

Commenting on the sales, N Raja, Director and Senior VP, Sales and Marketing said, "We have a seen a cumulative growth of 5 percent in  the calendar year 2015 when compared to the sales in the same period last year. The growth would have been higher if we didn’t have to face few challenges like the ban on registration of diesel vehicles in Delhi & NCR and the flood situation in Chennai."