Toyota: Output to return to normal by December 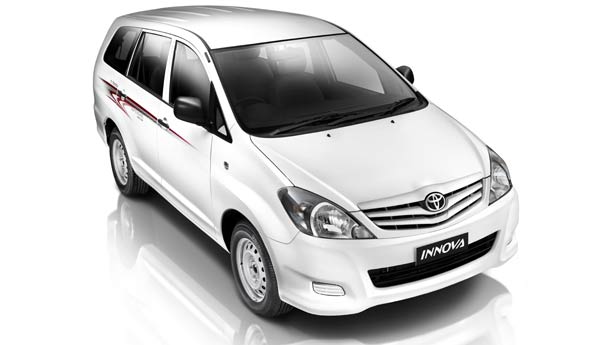 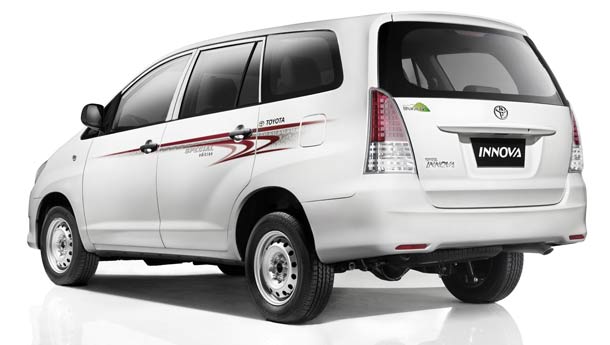 Toyota Motor Corp has said it could take until the end of the year before production is fully recovered to levels before the massive earthquake and tsunami hit northeast Japan on March 11, disrupting the supply of key parts.

In the clearest forecast yet of how long it would take for the Japanese auto industry to recover, Toyota said output would start picking up in July in Japan and around August overseas, with a complete recovery expected in November or December.

Until then, Toyota’s domestic factories will continue to work at volumes equivalent to half of original plans, and at an average 40 per cent outside Japan, the world’s biggest automaker said.

“With this many aftershocks, including one last night, we’ve seen some of the recovery work thrown back to square one many, many times,” President Akio Toyoda told a hastily called news conference in Tokyo yesterday.

“In that sense, it’s difficult to say what the impact on production volumes or earnings will be.”

The news from Toyota came just hours after Japan’s Renesas Electronics Corp, a major supplier of chips to the auto industry, said it would resume operations at a damaged factory north of Tokyo on June 15 — a few weeks ahead of schedule — an easing of a key bottleneck for car makers.

While Renesas — like Toyota — stopped short of specifying at what pace production would ramp up, investors cheered its announcement, pushing Japanese auto stocks sharply higher to reverse earlier losses.

The projection from Renesas, which had a 40 per cent market share in automotive microcontroller chips globally, was a “big factor” in Toyota’s gaining more clarity on its own production, Toyota Executive Vice President Shinichi Sasaki said.

“The market was worried about clarity on how long this could last, and Toyota provided a degree of that,” Deutsche Securities auto analyst Kurt Sanger said. “It’s positive news,” he said.

Shares in Toyota ended up 3.1 per cent, while Nissan Motor put on 3.6 per cent and Honda Motor Co gained 2.3 per cent.

Some said Toyota’s forecast could prove conservative in the light of recent signs of factories starting to come back on line, a fund manager said.

“According to what we’re hearing directly from companies, it looks like the recovery on the ground is faster than people think, and Toyota may well restart production even faster than they stated in this announcement,” said Tetsuro Ii, chief executive officer of Commons Asset Management.

RETHINKING PROCUREMENT
Japanese automakers have slashed production due to the shortage, mostly of electronic and resin-based parts, from the magnitude-9 earthquake and the resulting tsunami and damage to a major nuclear plant that has disrupted power supply.

By the end of this month, Toyota said it would have produced 500,000 fewer vehicles globally than initially planned, with 400,000 units of that in Japan.

President Toyoda said Toyota did not yet know which car models would be built at what levels in the ramp-up towards the end of the year. However, he said that giving even a rough sense of timing would be a help to dealers, who could now give customers at least a vague sense of when they could expect cars to be delivered.

The disruption of parts supply in Japan has also affected car makers like General Motors and Ford Motor, underscoring the complexity, depth and breadth of the industry’s supply chain and the flip side of its lean “just-in-time” manufacturing system when a part goes missing.

While concentrating production of certain electronic parts was inevitable for suppliers to compete on the global stage, Toyota’s Sasaki said addressing the risk of supply disruption was a task for the industry as a whole, in one of the world’s most earthquake-prone countries.

Even among the components that Toyota buys locally in overseas regions, there were secondary parts that originated in Japan, Sasaki said, causing a bottleneck at less visible levels.

“In light of that, we want to consider encouraging our suppliers to set up more production sites overseas,” he said.