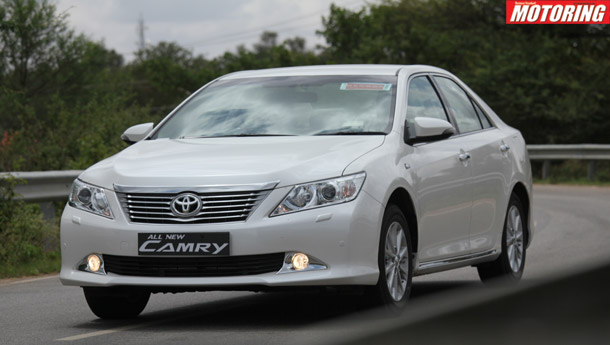 Toyota Motor Corp raised its annual net profit forecast by more than 10% to 860 billion yen on strong sales of the Camry sedan and other vehicles in its biggest market the United States, as well as the yen's drop.

In 2012, Toyota sold a record 8.72 million vehicles around the world. Its group-wide sales were also at a record high of 9.75 million vehicles. The Toyota group also includes Daihatsu Motor Co Ltd and Hino Motors Ltd.