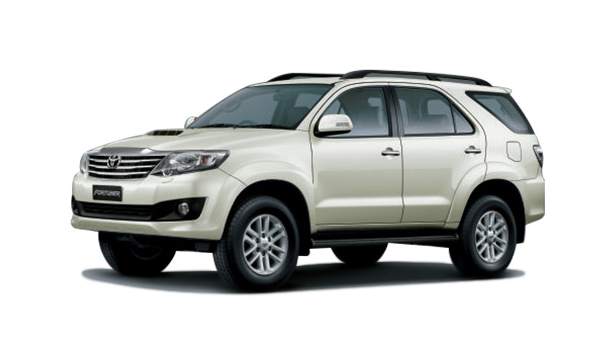 Designed by Toyota Racing Development (TRD), the limited edition will be available in the 4x4 MT variant of the Fortuner, the company said in a statement.

Only 400 units of the Fortuner limited edition will be sold till December 2013, it added.

Commenting on the launch, TKM Deputy Managing Director & COO ((marketing and commercial) Sandeep Singh said: "With an aim to provide newness, we have introduced the Fortuner limited edition for the festive season."

Fortuner has been the leader in its segment since launch and has sold more than 54,000 units, he added.

Ahead of the festive season, the company had recently launched the New Innova and the limited editions of sedan Etios and Liva hatcback.